Archbishop Chrysostomos: Turkey Aims to Occupy All of Cyprus 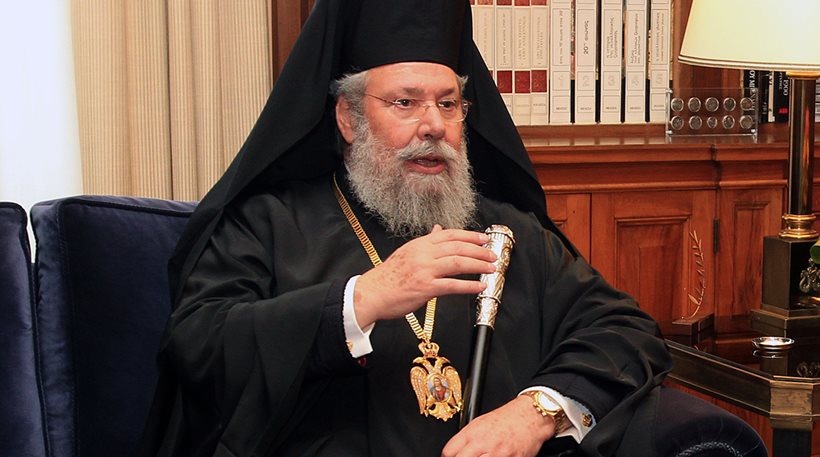 Turkey’s aim is to occupy the whole of Cyprus, said Archbishop of Cyprus Chrysostomos in his Christmas sermon, according to Proto Thema newspaper.
The Archbishop’s message, which was to be read in all Christian churches of Cyprus, said that the true objective of Turkey is to govern all of Cyprus.
According to Chrysostomos, “all illusions Greek Cypriots had are gone” and that Turkish Cypriot leader Mustafa Akinci, “has dropped his communicative mask” in the talks with his Greek Cypriot counterpart Nikos Anastasiades.
Chrysostomos also sent the message that amid the economic crisis, war, terrorism, social instability and self-interest in human relationships, the message of Jesus Christ’s birth remains the one and only: “It is not only man that governs and directs the course of history, but it is God as well.”