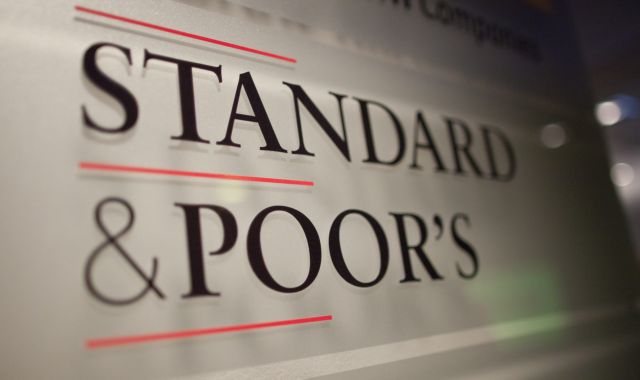 The risk of a Greek default has not disappeared yet, according to a Standard & Poor’s new report. According to the analysis, the political reactions to the painful third Greek bailout program is the number one risk that the country currently is facing.
The government needs to implement unpopular reforms, including cuts to pensions and benefits that combined with the privatization and additional spending cuts, increase the likelihood of more political instability in Greece. Also, the first evaluation of the program by the ESM has been delayed for January – February 2016. Such a development may be dangerous to the implementation of the program and poses risk for a default, noted the S&P analyst Frank Gill.
The company’s long-term assessment of Greece to CCC+ reflects that the Greek government is depending on favorable business, financial, and economic conditions to meet its debt obligations in the next 12 months. This means that a default, although less likely compared to last June, remains a possibility, stressed the report.
Whether Greece complies with the conditions set in the ambitious economic adjustment program will be critical for the survival of the country’s banking system. However, the firm believes that the government will avoid a collapse of the financial system at all costs.
The report concluded that the next two months, when the unpopular measures will be enforced may cause further political instability and therefore reintroduce new risks of default.