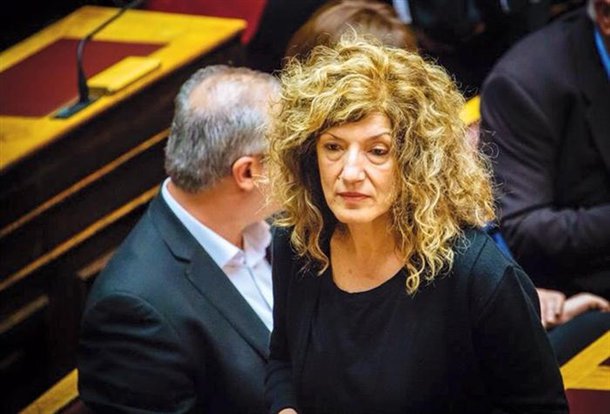 Greek history class could soon be taking a different approach.
During an interview with Kathimerini newspaper, Deputy Education Minister Sia Anagnostopoulou expressed her grievances with the current way that history is being taught to children in Greece.
“History school books must change. Research and the opinions of scientists on history and how it is taught in schools must stop being molded within a national measure. In Greece, national history is considered whatever some people have imposed. Meaning what they- and not historical scientists- consider to be the national history of Greeks,” she said.
Anagnostopoulou commented that there are certain forces within Greece both in the public opinion and in political parties that seek to maintain a nationalistic perspective of history. For the minister this is able to happen because Greeks do not possess a “historical culture”.
When asked what the difference is between a historic and a nationalist identity, Anagnostopoulou draws on Theodoros Kolokotronis, one of the leading figures of the Greek revolution against the Ottoman Empire, which led to the independence and the official establishment of the modern Greek state.
“The nationalist holds the opinion, the mania that the achievements of the nation is a national,” she said. “For example, Theodoros Kolokotronis existed because we are Greek and because heroism is a product of the Greek race. In contrast, the historian says that Kolokotronis was a heroic figure of a European period of revolutions,