TechNews
GreekReporter.com Greece OECD: Greece Among the 'Smartest' Countries in the World

OECD: Greece Among the 'Smartest' Countries in the World 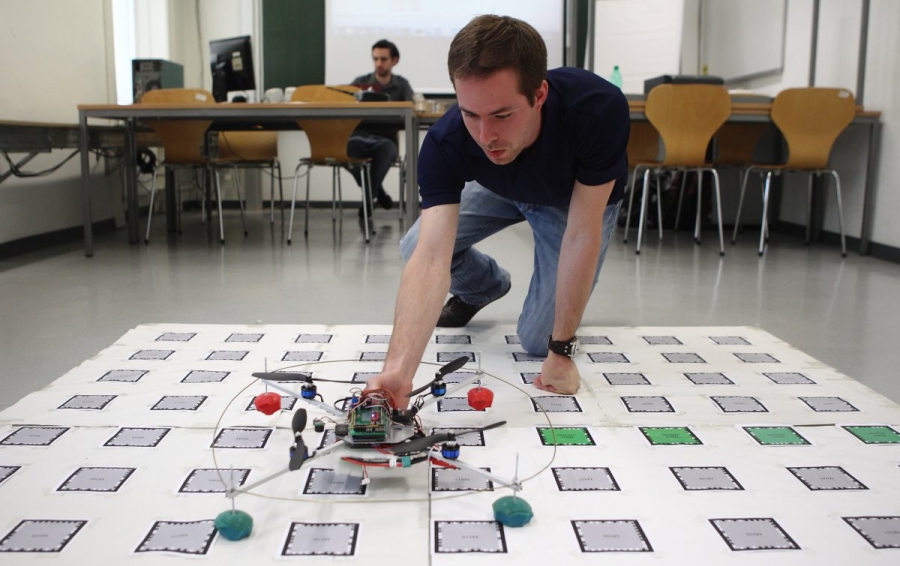 The OECD released a list that ranks countries based on the highest number of scientists per capita in fields such as mathematics, physics, technology and engineering. As it turns out Greece was placed among the 10 “smartest” countries in the world.
The first place was occupied by South Korea with 32% of students in the country studying in a scientific field, according to data from 2012. The country showed a significant drop in numbers since 2002 when percentage was 39%.
Germany came second with 31% and Sweden placed third with 28%. Sweden also placed second, after Norway, in regards to the widespread use of computers in the workplace. Finland came fourth with 28% as well, while according to the OECD most students in the country specialize in the research and production of medicine.
France occupied the fifth place with 27% of the majority of the country’s scientists working in the private sector. The sixth place was occupied by Greece with 26%, despite the fact that in 2013 the government expenditure for research decreased to 0.08% of the GDP  — one of the lowest rates in developed countries. Furthermore, the percentage of scientists in Greece showed a slight decrease compare to 2002 (28%).
Estonia was in seventh place and the country was declared a champion in gender equality in the field of science, since in 2012, an astonishing 41% of Estonian scientists were women. Furthermore, Mexico, Austria and Portugal followed closely with 25%. In fact, Portugal also had the largest number of PhD students (72%) working in education.