Capital Controls On Athens Stock Exchange to be Lifted 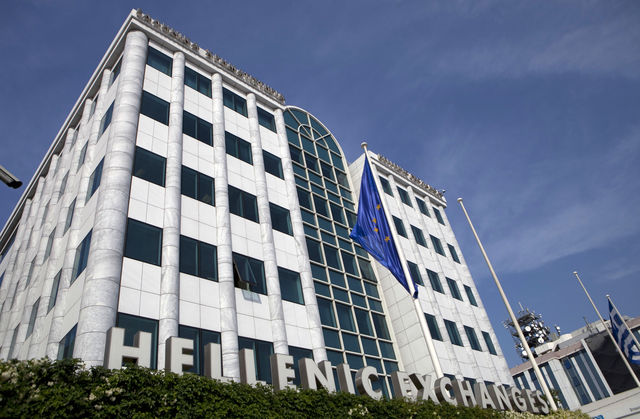 After four months of operating under restrictions, the Athens Stock Exchange will soon be functioning without limitations for Greek investors.
Charalampos Gkotsis, the president of the Hellenic Capital Market Commission (HCMC), announced on Monday that Greek Finance Minister Euclid Tsakalotos has signed off on the lifting of capital control restrictions in financial markets transactions and that the ministerial decision will be published soon.
Capital controls have been in effect in Greece since late June 2015. With their imposition came a three week bank holiday and the shutdown of the Athens Stock Exchange (ASE) until early August. Since its reopening, the ASE’s general index has yet to reach the 797.52 basis points it stood at on June 26, the last day of operations before capital controls, having plummeted to 608.96, the lowest since August 2012.
The new measure that Tsakalotos reportedly approved, means that Greek investors will now be able to buy financial instruments like bonds and stocks, among others, with “old money,” meaning that they can use funds they have in their Greek bank accounts as well.
Following the imposition of capital controls in June, Greek investors were allowed to make transactions in the stock market only using what is called “new money,” which includes money from the sale stocks and other financial assets as well as money generated from other existing financial assets, such as dividends on stocks. Money could also be transferred from abroad to be used in the capital market.
Gkotsis also claimed that the HCMC will push to keep short selling of banking stocks and bonds prohibited until December 20. He also noted that he hopes capital controls will be completely lifted by the second quarter of 2016.