Kemal Dervis: 'Confidence Is the Challenge for Greece to Attract Investors' 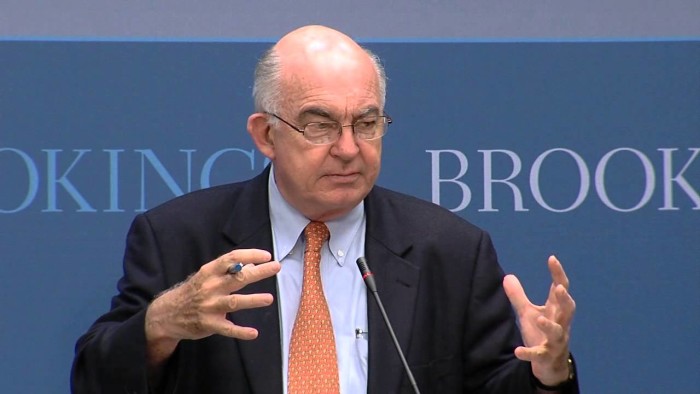 Turkish politician Kemal Dervis has a reputation as a good manager who led Turkey out of a financial crisis at the end of 1990s. Talking to the ANA-MPA’s Annita Triantafyllopoulou on Thursday, Dervis seemed confident that Greece’s economy can “very well” succeed in doing the same thing in one or two years.
“Many investors are waiting to come, but [they] want to have confidence,” he noted.
His vision for Europe’s federation is to keep the United Kingdom within the fold and to combine two “Europes” in one: The Eurozone and a European Union surrounding the core.
Regarding the Greek financial crisis, he expressed optimism, not only in financial, but also in political terms, referring to a “charismatic leadership.”
“Your prime minister (Alexis Tsipras), is very popular in all of Europe,” the famous economist explained in his interview.