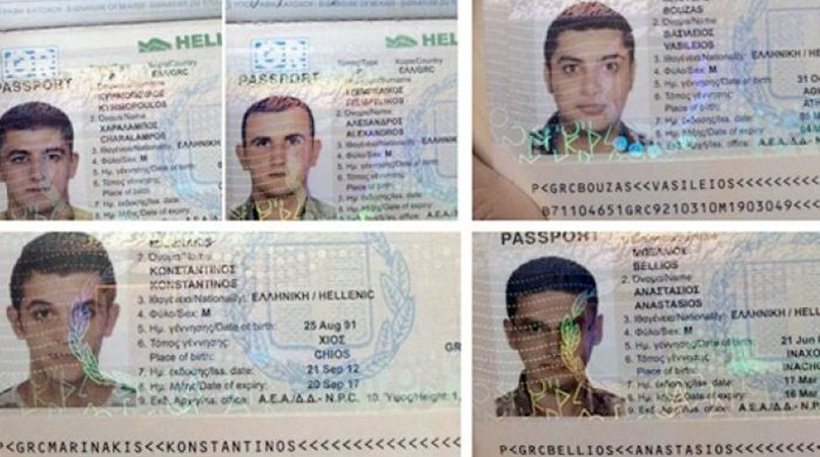 Honduran authorities announced on Wednesday that they had arrested six Syrian nationals traveling on forged Greek passports, including five who had been trying to reach the United States.
According to Reuters, Honduran police said there were no signs of any links to last week’s Islamic State bloody attacks in Paris that killed 129 people.
Five of the men were detained on Tuesday in the Honduran capital, Tegucigalpa, on arrival from Costa Rica, and had been planning to head to the border with neighboring Guatemala, police said. The Greek passports in their possession had been doctored to replace the photographs with those of the Syrians.
Anibal Baca, a Honduras police spokesman, told Reuters the five were trying to reach the United States. “We received information from (fellow) police services that these five Syrians left Greece and passed through Turkey, Brazil, Argentina and San Jose in Costa Rica before finally reaching Tegucigalpa,” Baca said.
Honduran newspaper La Prensa said the five men detained on Tuesday were aged 23 to 33. “Greek diplomats arrived in the terminal area and confirmed the men didn’t speak a word of Greek,” the paper said.
A sixth man was turned away on Friday on arrival by plane from El Salvador, and was sent back. They are the first such cases of attempted illegal entry by Syrians into Honduras since the Central American country started compiling records in 2010.
However, the incident was not isolated. Police in the former Dutch Caribbean colony of St Maarten on Saturday arrested three men they believed to be Syrians who arrived on a flight from Haiti and were also traveling on forged Greek passports.
In Paraguay, police detained a Syrian man on Sunday who was traveling on a stolen Greek passport.