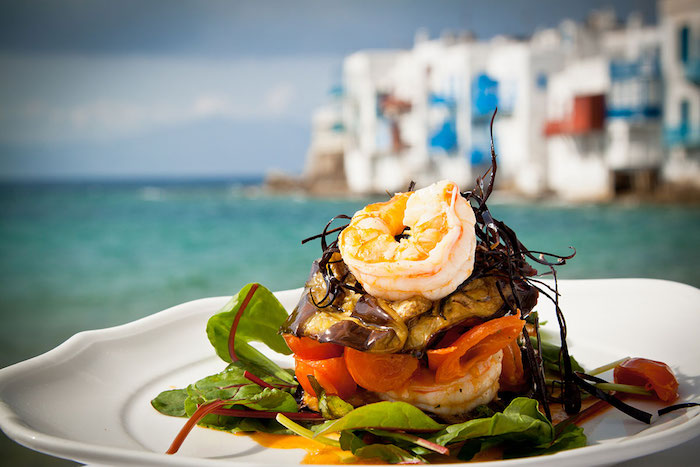 Nutritionists encourage people to focus on the Mediterranean diet, following the traditional dietary patterns that were originally inspired by the countries of Greece and Spain as well as the region Southern Italy.
According to scientists, eating primarily plant-based foods, replacing butter with healthy fats, such as olive oil, and salt with spices and herbs, enjoying poultry and fish at least twice a week, limiting red meat to no more than a few times a month, and drinking red wine with moderation, can reduce the risk of several diseases.
“An analysis of more than 1.5 million healthy adults demonstrated that following a Mediterranean diet was associated with a reduced risk of death from heart disease and cancer, as well as reduced incidences of Parkinson’s and Alzheimer’s disease,” Mayo Clinic experts refer.
Eating like a Greek is not only healthy, taking into account that “residents of Greece average six or more servings a day of antioxidant-rich fruits and vegetables;” it’s also delicious and fun! Learn why, reading below:
Greeks

… accompany their meal with a side salad 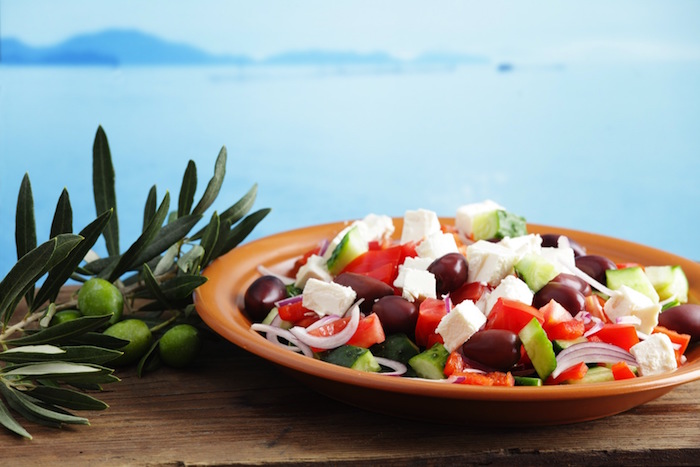 Even in restaurants, the majority of people in Greece order a salad as an appetizer before the main course. This way, their appetite is significantly reduced, receiving exclusively healthy ingredients.

… use many herbs while cooking 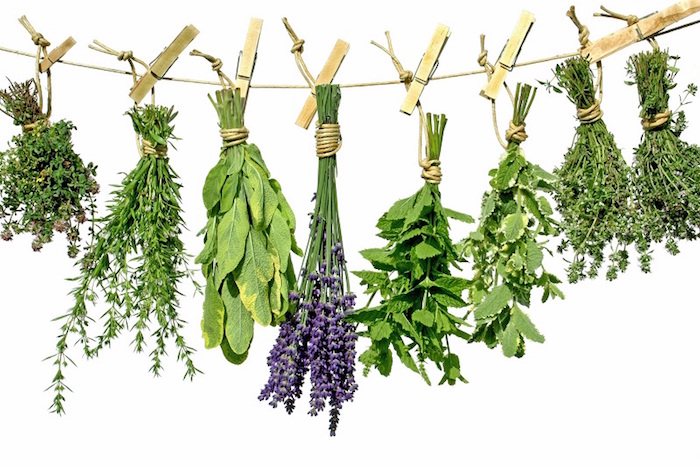 Fresh herbs, such as arugula, basil, dill, fennel, bay leaf, marjoram, mint, oregano, parsley, rosemary, sage, thyme and celery are some of the ingredients that are extensively used in Greece while preparing a meal.
… eat lots of vegetables 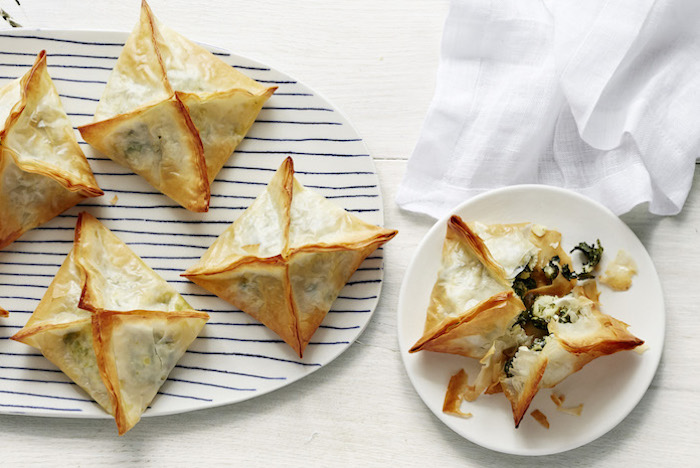 Okras, green beans, greens, vegetable pies, spinach and peas, are some of the vegetables that form tasty dishes that inhabitants of Greece have incorporated in their weekly diet.
… love the simplicity of things 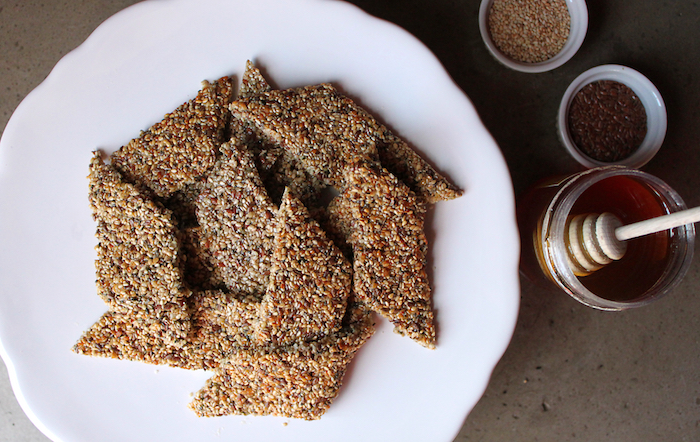 Most Greek dishes are pure, as they do not contain processed ingredients and chemicals. For example, Greeks enjoy eating sesame bars, homemade sweets, while they are not big fans of sauces and spices.
… have fun making desserts by themselves 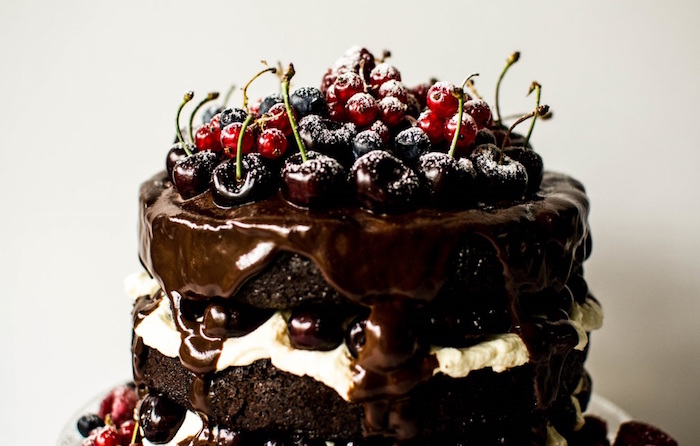 Greeks love to indulge in a sweet treat now and then. They cannot beat a good old-fashioned childhood classic that the whole family will enjoy, making it in their very own kitchen.
… enjoy eating small quantities of cheese 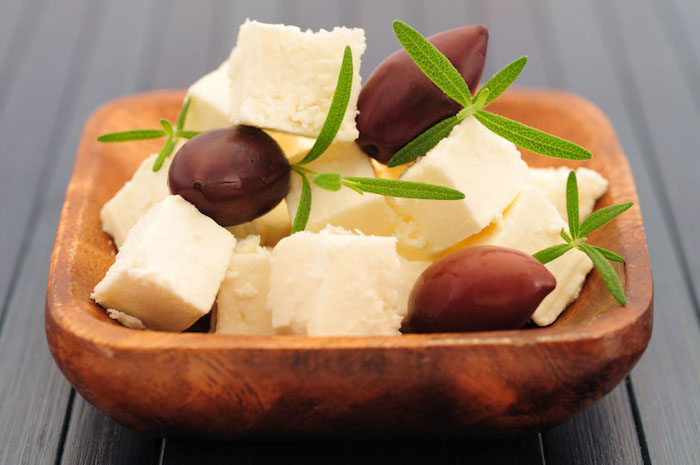 The rule of simplicity and balance in diet does not exclude the consumption of dairy products. In Greece, locals almost always accompany their meals with small quantities of cheese.
… produce their own pure products 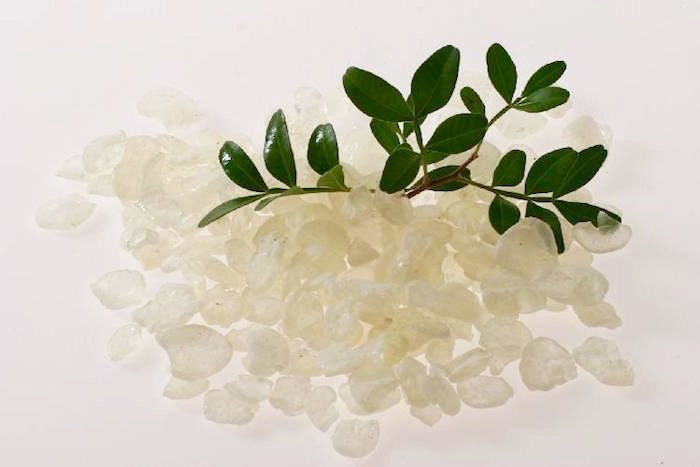 A typical example is the mastic of Chios which is exclusively produced in Greece. Moreover, there are a few Greeks who cultivate their own vegetables.
… involve their family in the kitchen 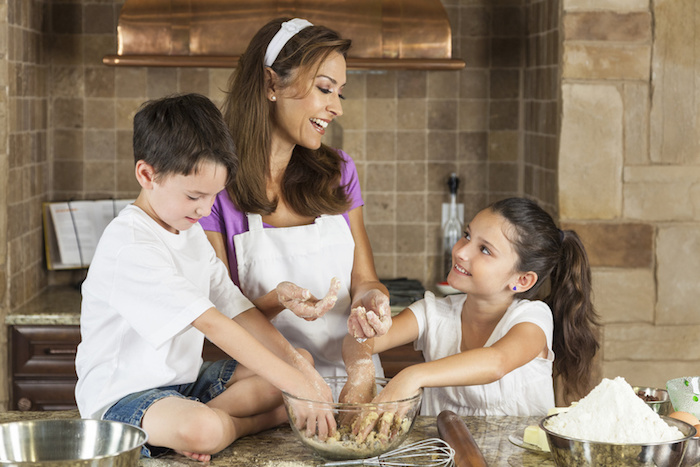 A great way to get children excited about trying new dishes that help them form healthy habits, is to involve them in the kitchen. Greek families love discovering new fun recipe ideas to get the whole family having fun in the kitchen.
… gather around the table to eat 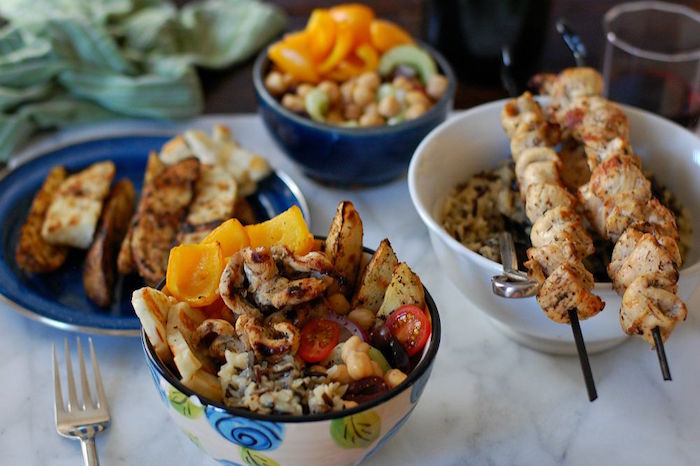 After Greeks prepare their meals, they gather around the table and enjoy their food with their family, nourishing both their bodies and souls. They rarely eat in front of the TV.