Wine Prices Go Up in Greece After New Excise Duty 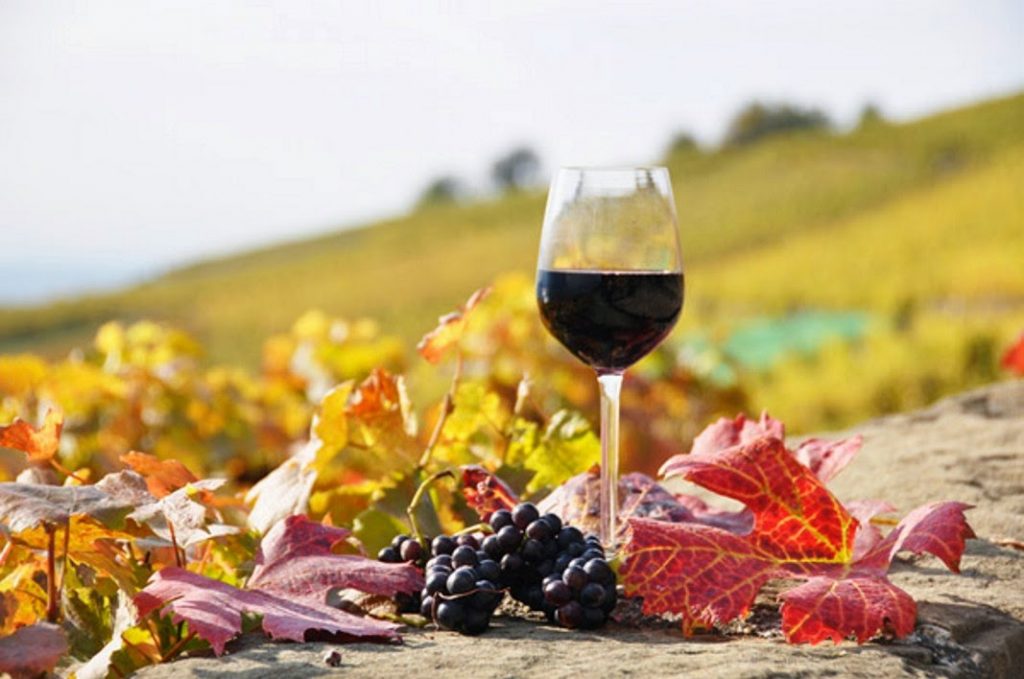 Greek citizens will be asked to pay more to enjoy wine after the new excise duty added on wine. The measure is taken to counterbalance the scrapping of the 23 percent VAT rate on private education that was initially proposed.
The new excise duty is 40 cents per liter, meaning that an additional 30 cents will be added on a 0.75 liters bottle. This will generate about 110 million euros per year in state revenues.
In addition, 5 cents per ticket will be added to lottery games. This measure will bring an estimated 350-450 million euros per year in state revenues. The two measures combined are estimated to be the revenues that would have been generated if 23 percent in value added tax was imposed on private education.
Reactions to the new excise duty
Wine makers have reacted to the imposition of the new excise duty, so did OPAP, Greece’s lottery games operator. Both have claimed that the excise duty will reduce overall revenues.
An association of Cretan wine makers sent a letter to the finance ministry claiming that the measure will hurt several groups of the wine sectors such as 200,000 vineyard owners and  700 wineries employing at least 20,000 workers in Crete alone.
They stressed that winemaking is an important sector of the Greek economy and the new duty will reduce exports, as it will make Greek wines less competitive in international markets.