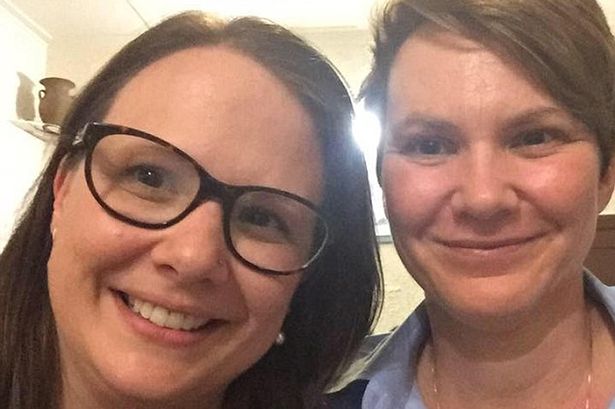 Greek passenger Kristina Antoniades was traveling with the Australian airline Qantas when she was asked to move seats, so that a married couple could sit together. The 35-year-old lawyer was travelling from Brisbane to Melbourne with her partner and daughter in business class.

Antoniades was approached by the flight manager who asked “why she had taken it upon herself to move the wife away from her husband,” according to the Daily mail. In a lengthy Facebook post, the Greek lawyer openly spoke about the ‘humiliating’ incident.

“They did not acknowledge that we were a family and wanted to sit together. Eventually they reissued a ticket for Merrin with her original boarding pass and we boarded the flight,” she wrote. However, the family’s trouble did not end there.

After takeoff Antoniades’ partner was once again bothered by the flight staff who asked why she was seating next to the man when his wife was sitting on the row behind. When Antoniades intervened, she was asked by the flight manager why she was trying to keep the couple separated. “We produced our boarding passes and again she asked why we were not allowing the married couple to be seated together. I again told her that Merrin was my partner and Lily our daughter,” the lawyer wrote on her post.