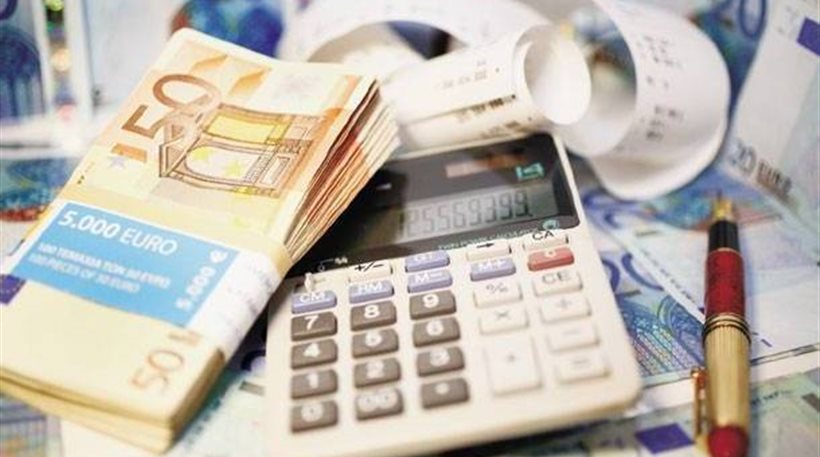 The SYRIZA-ANEL coalition government is rushing to find new taxes to present at Monday’s Eurogroup in order to receive the 2-billion-euro subtranche of the bailout program.
The new taxes that will be proposed are to replace the 23 percent value added tax rate on private education. Athens has until tomorrow, Friday, to present the new proposals to the Euro Working Group via teleconference. If the EWG approves the new measures, then the Greek proposal will be discussed at Monday’s Eurogroup. Only the Eurozone finance ministers can approve the disbursement of the tranche.
European Union Commissioner on economic affairs Pierre Moscovici who was in Athens Tuesday and Wednesday to assess the progress of reforms, said the VAT on private education would be counter-productive and suggested Athens finds equivalent revenues from elsewhere.
The Greek government is turning to new taxes such as the KINO game and applying higher excise duties on vehicles.
More specifically, the government is oriented towards applying a 10 percent tax on the KINO gambling game, making the 50 cents per play, 55 cents.
New excise duties for vehicles for 2016 (due by the end of 2015) so far include new cars (less than 5 years old) as well as cars currently exempt from taxes due to low emissions.
Also, the government is considering changing the criteria for heating subsidies. New income and geographical criteria will apply so as to limit the number of people eligible to receive the subsidy.
Athens will also make new proposals on the protection of primary residences from foreclosure. Lenders want a low limit of 120,000 euros, while the Greek government proposes that homes under 200,000 euros should be protected. It is estimated that the two sides will compromise somewhere in the middle.