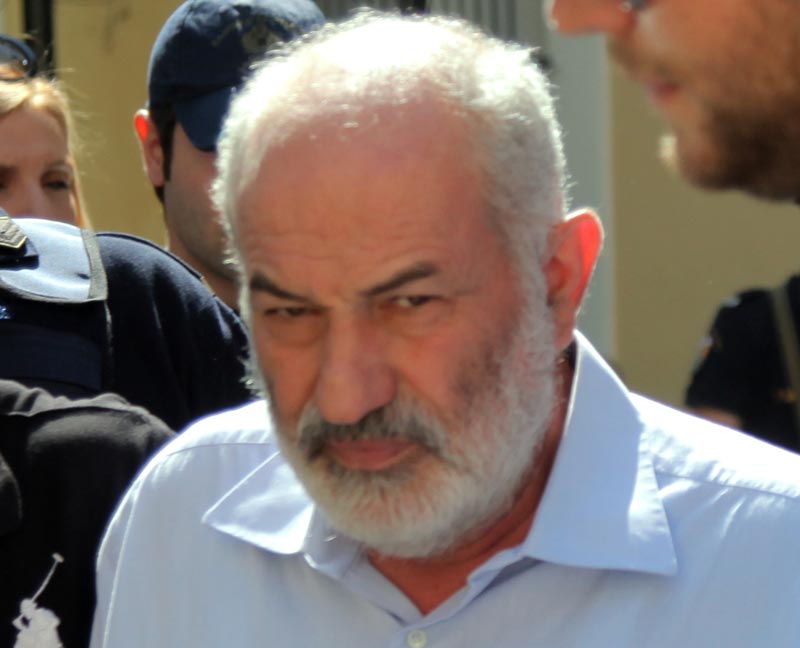 On Monday, the Greek court found guilty of bribery three formerly prestigious government officials.
The corrupt activity the officials participated in included breach of faith (betrayal of confidence or trust) and money laundering that took place while the officials were in positions at the Greek Ministry of National Defence.
Yiannis Sbokos, previously responsible for Greek military procurement, was sentenced to life in prison by a Greek court for a breach of faith while signing a deal for the adoption of the ERMIS military telecommunications system.
At the same time, deputy chief of procurement Antonis Kantas was sentenced to 25 years for breach of faith and money laundering, while another senior official of the procurement department, Nikos Leontaridis, was given a 20 year sentence for breach of faith, for the same case as Sbokos.
The three men were found guilty for their participation in widespread bribing that took place in the Ministry of National Defence under the reigns of Akis Tsochatzopoulos, from 1996 to 2001, who is currently serving a 20 year sentence for money laundering.
All three individuals had requested a suspension of their sentence. The court rejected Sbokos’s request for a suspension of the sentence until appeal, while it granted it for Kantas and Leontaridis.