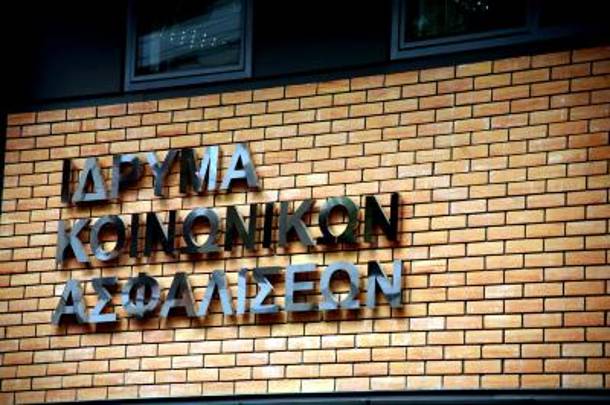 A hidden deficit of 8 billion euros is threatening to blow Greece’s social security funds as more than 300,000 retirees have their pension applications pending.
Furthermore, the deficit may throw off the 2016 state budget, as the total expenditure for new pensioners in 2016 is estimated at 4 billion euros. The waiting period for issuing pensions is 12 to 24 months.
Almost half of the pending applications concern the Social Security Foundation (IKA), who holds 141,644 approved pensions that have not started being paid yet.
Also, the fund of the self-employed (OAEE) has a backlog of 33,000 applications, while the farmers’ fund (OGA) has 30,000 outstanding applications. A total of 53,000 temporary pensions has been issued so far.
Another problem the Ministry of Labor and Social Security is the state’s obligation to compensate pensioners with retroactive payment of pension cuts since 2012, after a decision of the Council of State that has deemed the cuts unconstitutional. The amount due to pensioners is estimated to be 2 billion euros, while social security experts argue that compensations may reach 4.2 billion euros.
More hidden debts that are not officially recorded are debts of pension funds to EOPPY national healthcare organization amounting to 1.7 billion euros, as well as contributions to the former Labor Housing organizations (totaling 327.2 million euros), which are still paid by workers but are not forwarded to the organizations by the social security funds.
The deficit will have to be absorbed by the upcoming, reformed structure of security funds as required by the bailout agreement.