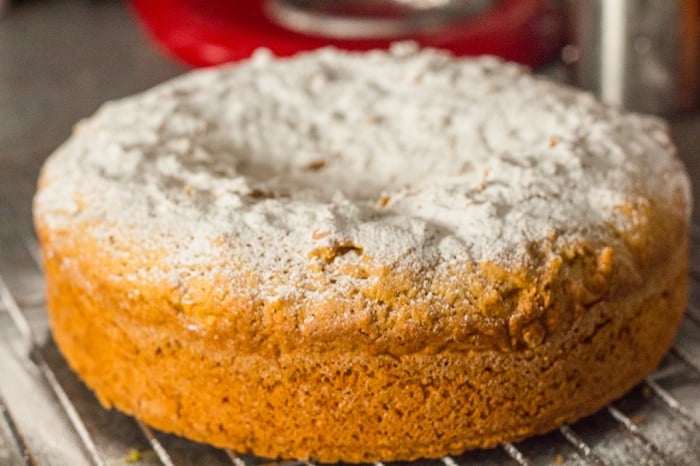 Saint Fanourios Pie (Fanouropita) is a pie that is dedicated to Saint Fanourios and is traditionally made on August 27th, the day reserved for his honor. The attribute associated with St Fanourios in popular tradition is that he is the finder of lost objects.
On August 27 it is customary for housewives in Greece to make the Fanouropita, which is then blessed by the local Greek Orthodox churches and offered among the parishioners during the vesper. Over the years, it has been established that housewives make a Fanouropita when they wish to find something they lost.
Furthermore, unmarried women are known to bake a pie in the saint’s name in the hope of discovering the name of their husband, while sick people may do the same in the hope that a cure will be found to treat them of their ailment. Therefore, the “lost item” takes on a metaphorical meaning, such as luck, fate or destiny.
Fanouropita is made with 7 or 9 ingredients in order to enhance its power, since these numbers are considered sacred since ancient times.
In several neighborhoods across Greece, the faithful gather the different Fanouropitas in the local church so they may be blessed. Then they collect their shares of each pie and rush home to begin the tasting. Other pies resemble cakes, but they are grainy since they are made with grained nuts, while others are made with cinnamon and cloves. Some are perfect and others are not as successful.
When the housewives find out who made the most delicious Fanouropita, they usually ask for the recipe, however, most parishioners prefer to keep their recipes a closely-guarded secret.

Thursday's coronavirus summit resulted in a surprisingly swift decision to issue vaccine certificates to ease travel by the Summer of 2021.
Greek News