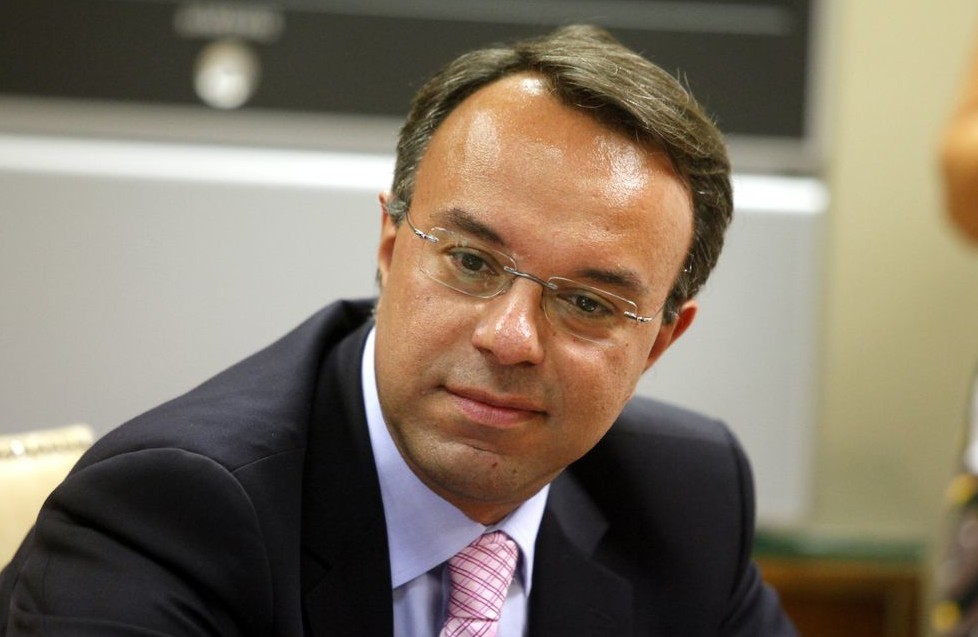 Greece’s public finances destabilized in the first half of 2015, main opposition MP Christos Staikouras said on Thursday, commenting on the budget execution in the first six months of the year.
Staikouras, who comments on economic issues for New Democracy, said the economy has returned to primary deficits and estimated that, despite the new austerity measures, the target for a primary surplus of 1% in 2015 is unattainable.
“In the past six months, because of the government’s actions and omissions, the economy has reversed course and entered into the ‘downward spiral’ of a big crisis,” the MP said.
Elaborating on the issue, he noted that tax revenues in the first six months of the year lagged by 2.4 billion euros from the target, the social security funds have shown since March primary deficits that exceed 1 billion euros and the domestic “suspension of payments” has exceeded 4 billion euros.
Staikouras also said the Greek economy has returned to recession after reporting growth of 0.8% in 2014 and is expected to remain in recession in 2016.
(Source: ANA-MPA)