TechNews
GreekReporter.com Greece Greek Alternate Citizen Protection Minister: We have a Change of Government, not...

Greek Alternate Citizen Protection Minister: We have a Change of Government, not Regime 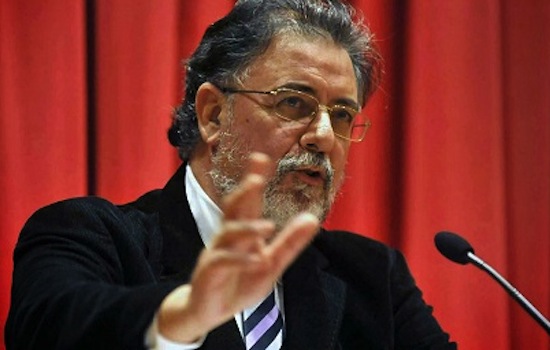 The destabilization of the currency disrupts the proper functioning of a country’s regime, Greek Alternate Citizen Protection Minister Yiannis Panousis said in an interview with Sunday’s Vima newspaper.
According to Panousis, “the destabilization of the currency, the currency-exchange security detachment and therefore the disturbance of social peace pose directly an issue of disruption of the smooth operation of the Regime, Article 134, paragraph 2, of the Penal Code.”
Asked on the possibility of drafting plans for a change of currency, the minister said: “I remind that the Constitution and laws support the civil parliamentary democracy, the popular sovereignty and not the popular democracy. We have a change of government, but not a change of regime.”
(source: ana-mpa)