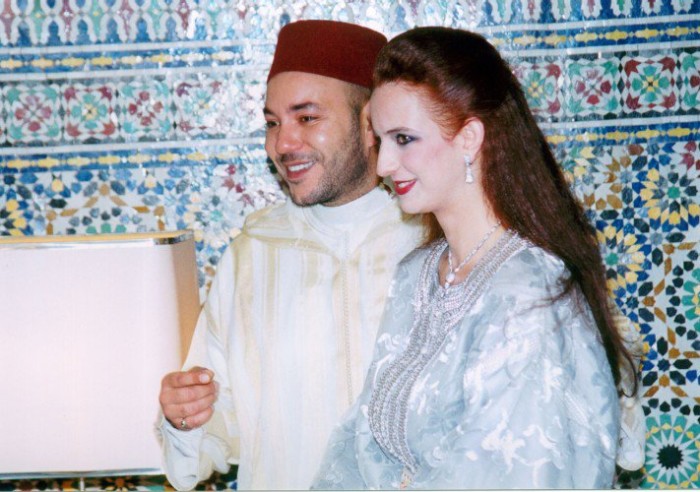 King Mohammed VI of Morocco and his wife Princess Lalla Salma travelled to Greece and spent about 5 million euros for their 7-day vacation in the Ilia region, on the western coast of Peloponnese.
The King of Morocco arrived last Wednesday, accompanied by his wife, two children, his regent and the ambassador of Morocco in Greece. Their company included several members of the royal family as well as many of their friends.

The Moroccan royal family’s personal guard consisted of around 70 men and women of the Royal Guard, and 50 Greek police officers from Ilia and Achaia. They were being pampered by their faithful servants, butlers, trainers, cooks and other staff.
During their stay, thrones, red carpets, tents, marbles, portraits of the King, as well as food, drinks and thousands of other objects were delivered to Ilia, while a big part of the beach in front of the hotel they stayed was specifically configured for them so they can enjoy their breakfast, lunch and dinner.
According to Forbes, the King of Morocco is the richest ruler in Africa, with his personal fortune being estimated at around 2 billion dollars.