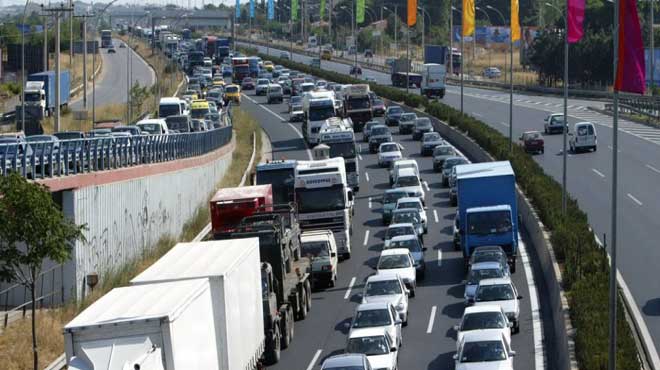 Drivers in Greece often admit to dangerous driving, while the country has recorded one of the highest road fatality rates in Europe. However, they are often found uninsured. A recent survey revealed that Greece has the highest percentage of uninsured vehicles due to the Greek financial crisis.
According to Reuters, 15% of vehicles roaming the streets of Greece are uninsured, while the recently passed tax increase regarding vehicle insurance from 10% to 15% will probably make the situation even worse.
“This can only be a deterrent to people insuring their vehicles,” the CEO of Greek insurance company Interlife, Ioannis Votsaridis, told Reuters. Votsaridis added that the recession has forced many drivers to cancel their insurance. In fact, his company has found a way to absorb the taxes in order to increase the customers’ interest in insurance packages and has been trying to encourage drivers to insure their vehicles.
The large number of uninsured drivers has caused great problems to the ones that are paying for their insurance, since it has resulted in claims that take too long to get settled, noted the news agency. There are several drivers who have been waiting longer than a year in order to receive money after submitting insurance claims.
Meanwhile, the government is not enforcing the law properly in order to track the uninsured drivers and as a result their numbers are increasingly growing. Most people claim that they do not have the money to pay for their insurance but the car is crucial to their everyday lives.