GRNews
GreekReporter.comBusinessGreater Online Presence Could Raise Revenue of Greek Hotels by Up to...

Greater Online Presence Could Raise Revenue of Greek Hotels by Up to €2.0 Bln 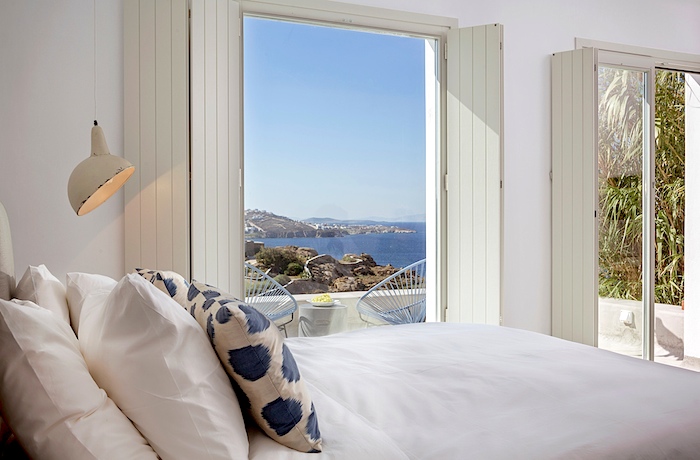 If Greek hotels managed to raise their online presence to the same level as the Mediterranean average for Europe, national income from tourism could increase by an estimated 1-2 billion euros a year, according to a National Bank of Greece (NBG) analysis unveiled on Monday.
The study said that a greater online presence would attract more independent tourists and significantly increase turnover for small and medium-sized Greek hotels. Greater penetration of online booking to match the European Mediterranean average (25% instead of 11% for Greece in 2014), as well as lessening dependence on use of travel agencies, would boost tourist revenue by an estimated 0.9 billion euros annually.
The increase would not require additional beds but a shift in the business model from selling to a middle-man to selling to the final consumer, the analysis said. In the case of a more expansionary strategy that also increased capacity, if Greece could win the same share of the online market as the traditional market, it could attract an additional 2.1 million tourists and increase revenue by 1.8 billion euros.
The analysis noted that hotels with high rates of online booking raise revenue per bed and profit margins and have fewer problems with delayed payments and lower seasonality effects. Tourists travelling independently (city breaks, professional travel and special forms of tourism) tend to book shorter stays than those via agencies but spend more per day.
In 2014, just 11% of sales by Greek hotels were through online booking, compared to 28% in Europe, reflecting low rates of use and familiarity with the internet and its potential in Greek business generally.
(source: ana-mpa)