Greek Deputy Minister of State: Fighting Corruption Will Be 'Number One Priority' 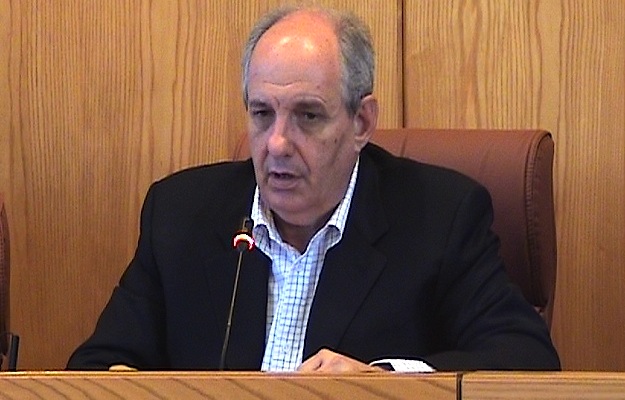 Fighting corruption and finding ways to offset the harsh measures imposed by Greece’s creditors will be the coalition government’s top priority, Deputy Minister of State Terens Quick told the ANA-MPA in an interview.
“The number one priority is for people to understand that this government is not linked to any interest groups, that we are not the people of the interests, and that we can therefore crack down on corruption without any qualms,” Quick said.
Put in charge of coordinating government action against tax evasion, Quick said a major area of focus will be the fuel trade. “At this moment, the Greek state does not know how many petrol stations there are. They do not know how many fuel tanks over 5.0 tonnes there are. Not only in homes but also in businesses and at the refineries. We do not know where the fuel storage areas are. All this must be put into some kind of order,” he said.
Estimates for the revenue lost for fuel sales ranged from 1.0 – 5.5 billion euros, Quick pointed out, while the state had so far installed inflow-outflow systems only at retail level and nowhere else. “I have already prepared the relevant recommendation to present at a new meeting that will be held with the minister against corruption, Panagiotis Nikoloudis, on Friday,” he said, stressing that the present government would abolish the ‘immunity’ previously afforded to those evading taxes.
A second priority, he added, was to show people that the government was striving to find counter-measures or alternatives to offset harsh austerity. “It is the first time that the Greek government has been allowed, on the basis of this agreement, to reverse a law that has been passed and replace it with something else that is deemed suitably equivalent,” Quick pointed out.
The deputy minister said the government was also ready to start checking thousands of bank deposits abroad, in Switzerland and elsewhere, in order to discover money that had not been declared.
“Whoever has not declared [their deposits] will be fined 40 percent. Whoever declares them will pay 21 percent to be cleared. In this way we do not sanctify tax evasion but only locate the money and, of course, bring in revenues,” Quick said.
(source: ana-mpa)