Euclid Tsakalotos Is the New Finance Minister of Greece 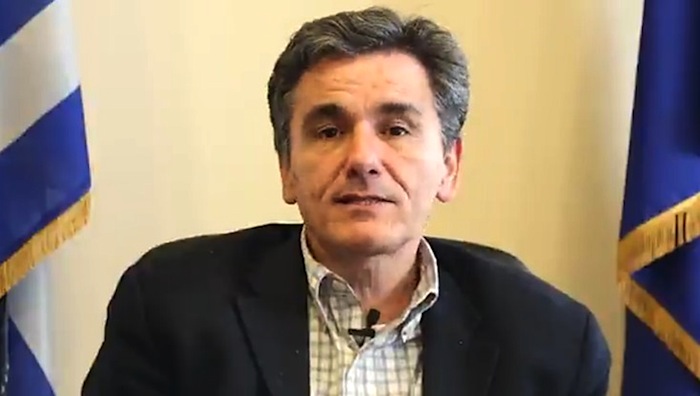 Tsakalotos was Alternate Minister of International Financial Affairs and had been appointed as chief of Greece’s negotiating team after lenders and several Eurozone finance ministers had expressed their displeasure with Varoufakis’ attitude.

Tsakalotos, a close friend of Yanis Varoufakis, was born in 1960 in Rotterdam, the Netherlands. He studied Economics, Politics and Philosophy at the Universities of Oxford and Sussex, and completed his PhD in 1989 at the University of Oxford.

He is the author of six books and editor of three edited volumes. He has published numerous articles in economic journals, as well as political articles in newspapers and magazines. His published articles also include participation in fifteen collective volumes.

He is the nephew of decorated General of the Greek Army Thrasyvoulos Tsakalotos who participated in World War I, the Greco-Turkish War of 1919–1922 and World War II, rising to become Chief of the Hellenic Army General Staff (HAGF) and played a significant role during the Greek Civil War.