GRNews
GreekReporter.comGreek NewsEconomyGerman Chancellor: The Ball Is in Greece's Court

German Chancellor: The Ball Is in Greece's Court 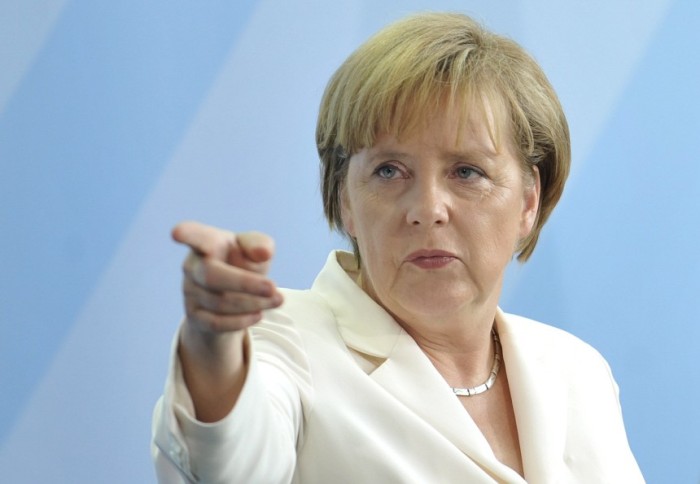 According to Reuters, German Chancellor Angela Merkel made a statement during the leadership meeting of her Christian Democrats (CDU) party on Monday, June 29, stating that it was up to Greece to move in the reform standoff with its Eurozone partners.
Furthermore, officials who participated in the meeting claim that Merkel also told her senior CDU colleagues that decisions on the Greek issue could only be taken on a day-to-day basis given the current level of uncertainty.
After the Greek Prime Minister Alexis Tsipras called for a referendum in the early hours of June 27, tension broke in Greece. The people are terrified, the banks will remain closed for the week, while capital controls have been imposed forbidding the people to withdraw more than 60 euros per day.
Through the referendum the Greek government is asking the people to vote on whether the country should accept the reforms proposed by its European creditors, as part of the bailout program.