Greeks Fleeing to Melbourne Due to Crisis 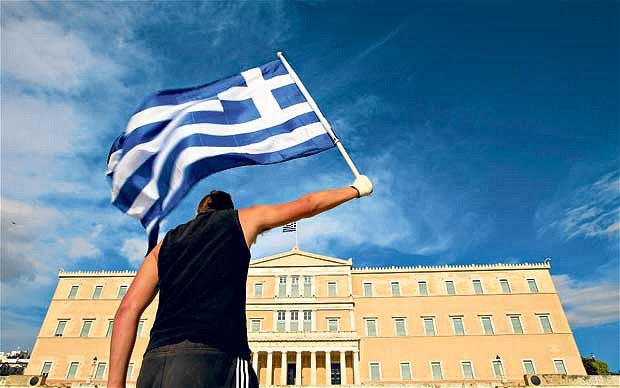 The financial crisis in Greece has driven people out of the country. Thousands of Greeks have fled to other countries searching for job opportunities in their attempt to have a better future. A large number of people chose to settle in Melbourne, according to Australian media, where they were welcomed by the large Greek Community.

Melbourne is home to the largest Greek-speaking community outside of Greece’s major cities (Athens and Thessaloniki). Greek Community of Melbourne President Vasilis Papastergiadis noted that more than 10,000 Greeks have arrived in Melbourne over the last three years. In fact, he noted that the mass migration reminded him of the 1960s and 70s when a large number of Greeks traveled to Australia looking for a second chance.

Papastergiadis often receives letters from people in Greece asking for help with their migration and integration in Australian society. “One I received last week was from an engineer who has not been able to find work for three years and got to the point now where he has got three children and cannot feed them. We are seeing an exodus out of Greece. We are seeing a brain drain, many young people who are highly educated, highly qualified, looking for jobs elsewhere,” he said.

Many families in Greece are not able to support themselves because they don’t get paid more than 500 dollars per week. “It is soul destroying because we are seeing people we know who are educated, working for less than 3 [Australian] dollars an hour,” said Nikos Psaltopoulos, a Greek-Australian citizen residing in Melbourne.

“It is quite dire because people refer to this as a Greek debt crisis and what they are missing is that this is a massive humanitarian crisis of a level that we have not seen before since the Great Depression,” he added.