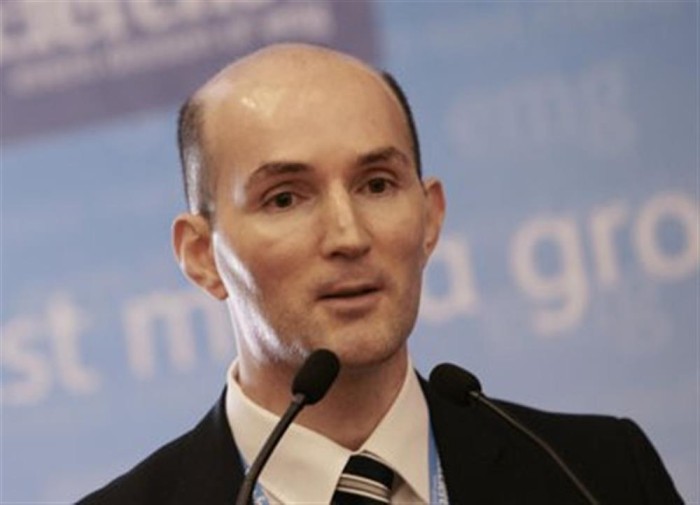 Skopje showed its true colors to Athens once more, after central bank head Dimitar Bogov announced on Friday that his country bans Greek bank owners with assets in FYROM to pull out their capital unless they offer their holdings for sale.
Bogov revealed his country’s intensions during an interview in Becici, Montenegro, saying that “Greek banks have no legal possibility to withdraw their founding capital, according to the Law on banks.” And he made it clear that “they can only sell their stake to another investor.”
According to Bogov, the decision to block the withdrawal of money consists of FYROM’s effort to protect its citizens against a potential Grexit, as the central bank sees major risk from the current political crisis and Greek bank holdings account for about 22% of the country’s banking assets.
The banks with Greek capital in FYROM are two: Stopanska Banka, a member of the National Bank of Greece (NBG) group, which is the largest and most profitable bank in the area, and Alpha Bank, a member of the Greek banking group, which is a medium-sized bank in FYROM.