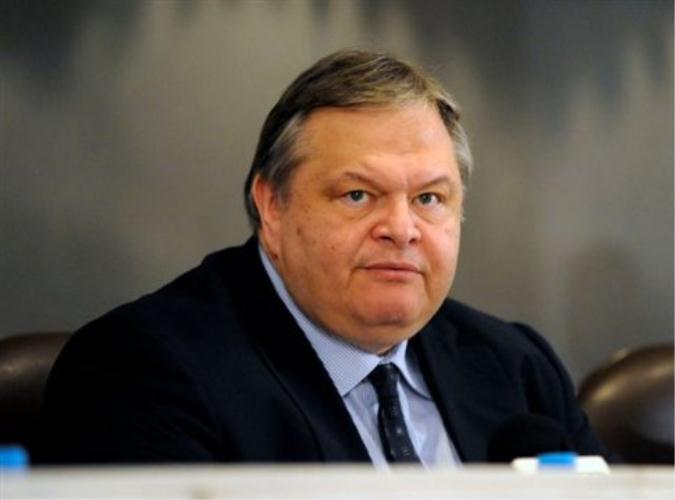 The 10th PASOK conference, which will launch the procedures for the selection of the party’s new leader, started today, Friday June 5. The election of a new president will take place on June 14. So far, Fofi Genimmata, Andreas Loverdos, Odysseas Konstantinopoulos and Thanassis Chimonas have expressed interest in the position. The party’s secretary Nikos Androulakis has not yet made his intentions clear, even though he is being pressured to become a candidate.
The current PASOK leader Evangelos Venizelos addressed the audience this evening, however his keynote speech will take place on Saturday. At the moment, there are three main scenarios for the party’s future: a) PASOK will abandon its name and emblem b) the party will continue as it is now, in an attempt to approach its old voters and c) allow some time after the election of a new leader to measure the impact that it will have on voters.
However, it appears that Evangelos Venizelos’ successor will proceed to consultations with other political parties, such as To Potami, the Movement of Democratic Socialists (KIDISO) and the Democratic Left.
On the first day of the conference Evangelos Venizelos made a speech to formally announce his retirement from the party’s leadership, while he also spoke about the critical Greek Parliament session regarding the progress made in the negotiations with the country’s lenders. Furthermore, on Saturday night, the candidates who were able to collect signatures equivalent to 10% of the participants (i.e. 250 people) will also make speeches.
Meanwhile, Fofi Genimmata and Andreas Loverdos took to Twitter in order to invite anyone who wishes to leave the party to do so without hesitation.
Specifically Gennimata wrote that if a party member wishes to transfer to New Democracy, then they are free to go. Loverdos responded “Anyone who wishes to transfer is free to go, according to Fofi Gennimata. I completely agree! But she did not finish the thought,” he said, adding “Anyone who wishes to transfer to SYRIZA is also free to go! PASOK will not be a supplement for anyone.”
“PASOK will remain a patriotic radical and simultaneously a profoundly European party that expresses social democracy in our country.”