'How Little Germans Know About Nazi Atrocities in Greece' 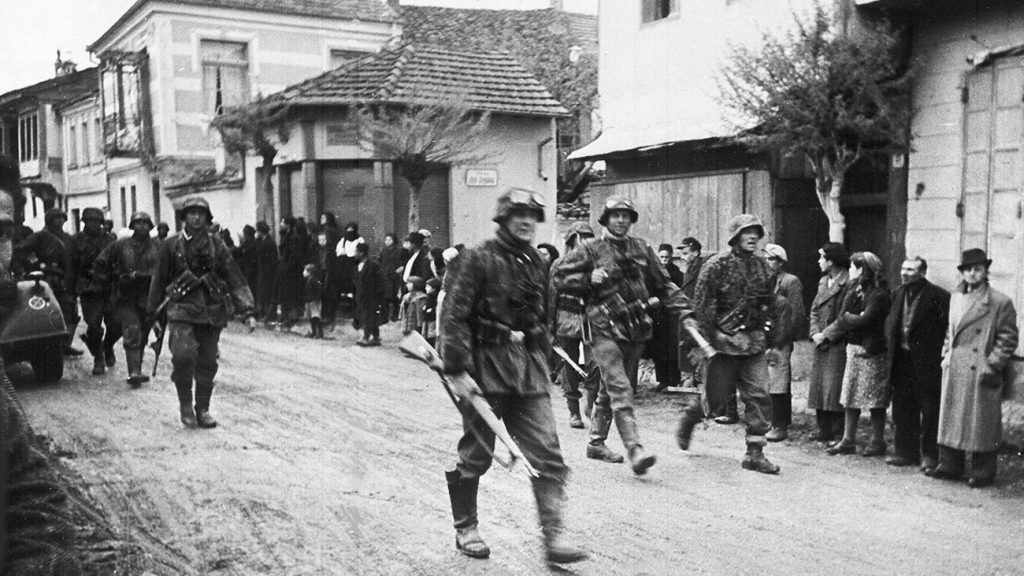 “In Germany, very little is known of what happened in Greece during the Nazi occupation. We must work hard to restore historical memory because there are really dark sides in our history,” German ambassador for the establishment of Greek-German Youth Foundation and representative of Youth Ministry in Germany Rolf Stockel said during his recent visit to the Jewish Museum in Thessaloniki.
According to Stockel, this initiative is of great importance in the direction of creating a Greek-German Youth Foundation modeled on the German-French and German-Polish institutions.
“The Greek-German Youth Foundation aims to be the third project on the German side. This way, we want to contribute to the reconciliation and intercultural exchange in order to be able to work towards peace and inclusion, and build a common European future together,” Stockel told the Athens-Macedonian News Agency on the sidelines of the German delegation’s visit in Thessaloniki.
The aim of Stockel’s visit to Greece is to closely evaluate all problems and difficulties faced by Greek citizens and the actions undertaken for young people. For this reason, he chose to visit several agencies providing social work in both Athens and Thessaloniki.

The Greek community in Argentina marked the 200th anniversary of the Greek War of Independence by flying the Greek flag over Buenos Aires.
Business