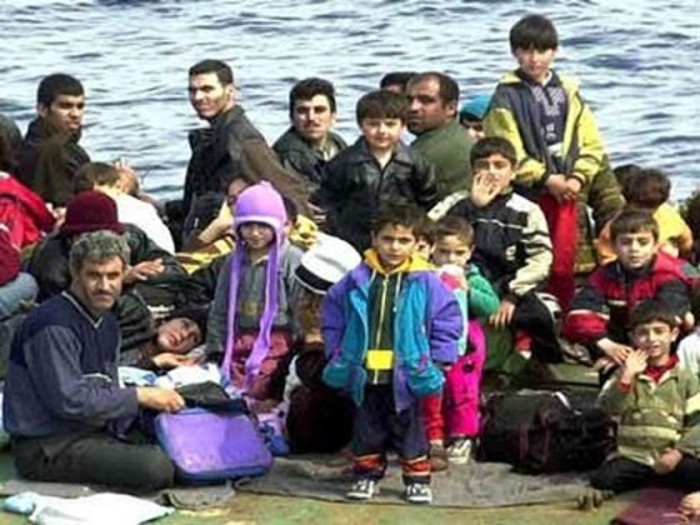 Greece and Norway have agreed to use funding from the European Economic Area and Norway Grants to establish a new reception center on the island of Lesvos.
This is Norway’s contribution to alleviating the Mediterranean migrant crisis, according to The Norway Post.
“A growing number of people are attempting to enter Europe from the Turkish mainland via the islands of Greece. It is crucial that all migrants are registered and that their rights are upheld. All the countries of Europe have a shared responsibility in this context,” said Minister of EEA and European Union Affairs Vidar Helgesen.
Through the EEA and Norway Grants, Norway will use 1.6 million euros to fund the day-to-day operation of the reception center on the island of Lesvos for a one-year period. This will enhance Greece’s capacity to receive migrants. The center is due to open later this year.
At the same time, Norway is extending its support for a similar reception center in north-eastern Greece (Fylakio, near the Turkish border) for a further year, until 2017.
The funds will be allocated from the asylum program Norway, already financing in Greece, which has a total budget of 20.9 million euros.
The asylum program Norway is funding already supports:
· the running of four reception centers with a total of 272 places, earmarked for members of vulnerable groups, particularly unaccompanied asylum-seeking minors;
· 200 places at the reception center in Fylakio;
· the development and running of the new asylum administration service in Greece;
· the voluntary return of asylum seekers who are not granted a residence permit.
The Norwegian Directorate of Immigration cooperates with migration authorities in Greece and others on the implementation and follow-up of the various projects.