GRNews
GreekReporter.comGreek NewsEconomyGreek PM to Meet With Creditors after Obstacles in Brussels

Greek PM to Meet With Creditors after Obstacles in Brussels 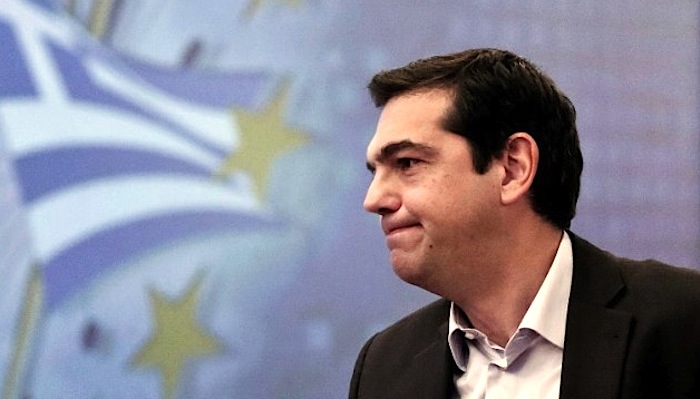 Greek Prime Minister Alexis Tsipras is planning to meet with the heads of Greece’s creditors over the next few days, in an attempt to arrange a Eurogroup meeting and to make progress in the negotiations, so that Athens can receive the next installment.
On Saturday, May 2, the technical level cycle of negotiations was completed and according to media reports several obstacles were met. The IMF has requested that Greece makes mass lay-offs, while the European officials are asking for measures in order to cover the 2.5 billion-euro financial gap.
On Sunday, May 3, the creditors’ representatives will inform their political leaders about the negotiations, the points where both parties are in agreement and the points where there are discrepancies in order to determine their future course of action.
The talks will resume on Monday, with Athens aiming at the arrangement of an emergency Eurogroup meeting by the end of the week.
Alexis Tsipras met with the Greek government ministers and his close associates on Saturday, while today, Sunday, May 3 he will meet with members of the economic team, even though Yanis Varoufakis is currently on vacation in Aegina.
Furthermore, the next few days will be critical in deciding the Greek economy’s future:
An ECB Board meeting will take place on May 6, however, after the lack of agreement during the negotiations, it is doubtful that the institution will be lenient.
On May 8 and 9, Eurogroup president Jeroen Dijsselbloem will travel to the European capitals in order to meet with German Finance Minister Wolfgang Schaeuble, French Finance Minister Michel Sapin and Italian Finance Minister Pier Carlo Padoan about the Greek issue.
On May 11, a Eurogroup meeting will be held in order to reach an agreement even at the eleventh hour, while on May 12, Greece is required to pay 760 million euros to the IMF.