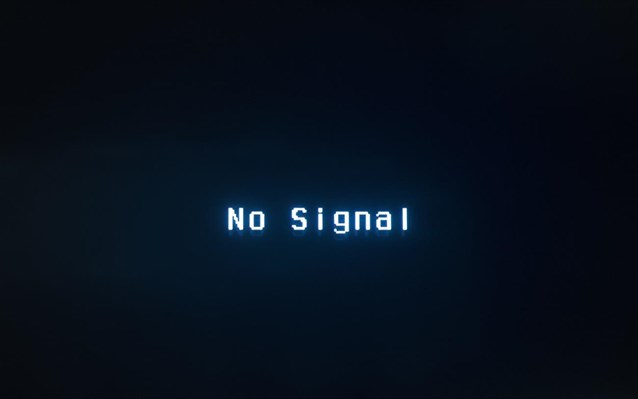 Television screens across Greece went blank for several hours on Tuesday morning, as the country’s digital signal provider, Digea, was trying to repair a serious technical problem. At the time of the blackout, which started at around 9:30 am and lasted for about two hours, the only channels that kept broadcasting without a problem were state-owned NERIT and the Greek Parliament Channel.

“Due to a serious technical fault in the reception and digitization of channels’ signals broadcasting nationwide, the digital signal has been temporarily interrupted. We are working toward a rapid solution to the problem,” the company explained in an announcement after the incident that caused the reaction of the country’s main TV networks, both regional and national.