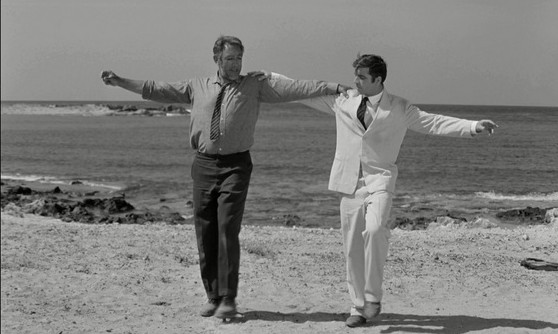 The organizers of the Greek Festival in Perth (Perth Glendi) have sent an open invitation to western Australia’s capital residents, to support the effort to break the Guinness World Record for the largest chain of Zorba sirtaki dancers.

The Greek Festival of Perth will be held on Sunday, April 26 at Russell Square in Northbridge and will include a series of events. The event organizers have planned for the glendi to peak during the Zorba dance where they hope that a total of 10,000 dancers will participate in order to break the Guinness World Record.

The largest Sirtaki dance was achieved by 5,614 people in an event organized by EKPOL, the Social and Cultural Council of the Prefecture of Magnesia, in Volos, Thessaly, Greece on August 31 2012. The record attempt started with 6,400 people. The event was organized by Costas Agorastos — the Perfecture Thessaly Prefect.

Sirtaki or syrtaki is a popular dance of Greek origin, choreographed by Giorgos Provias for the 1964 film Zorba the Greek. It is not a traditional Greek folkdance, but a mixture of the slow and fast versions of the hasapiko dance. The dance, and the accompanying music by Míkis Theodorakis, are also called Zorba’s dance.