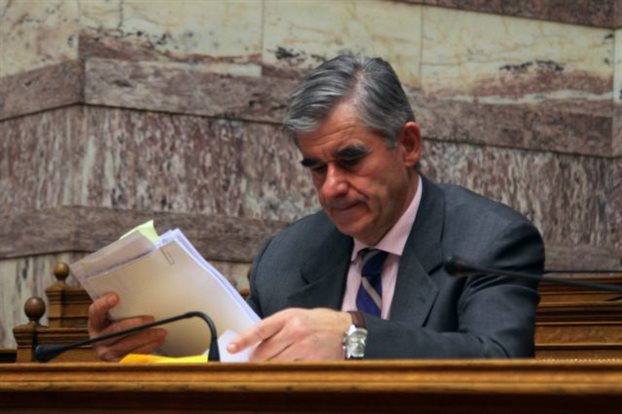 Greek Combating Corruption Minister Panagiotis Nikoloudis has recently proceeded to an alarming statement, explaining that all contracts signed in the past between the Greek state and companies included kickbacks ranging from 2% to 2.5%. “In the large contracts for the purchase of weaponry signed by the Defense ministry of this country it is fully verified that illegal commissions that were being given to Greek officials were on average 4%,” Mr. Nikoloudis characteristically stated.

Addressing the meeting for the composition of the committee for the investigation on the debt, he underlined finally that “in the contracts for the supply of medical supplies by public hospitals and government agencies the common supply rate was as much as 23%.” Moreover, the Greek Minister said there can be no doubt that one of the main reasons the country has come down to the state of economic crisis, “is the corruption which appeared as an endemic in all procurement contracts and especially in the contracts which this country for decades — mainly in the first decade of the new century, from 2000 to 2010 — signed with companies that were primarily based abroad.”

As Mr. Nikoloudis highlighted that it takes two to tango. “There cannot be someone who takes money if previously there isn’t anyone who has the desire to offer the illegal money. And this is a key element, which if we do not point out from the beginning, it is very likely that we will always be led to wrong conclusions,” he said.

Finally, the Greek official stressed that the country has been characterized as a corrupt country, both justifiably and unreasonably. “If a country is corrupt, i.e. if the citizens are corrupt, if one half corrupts the other half, in a sense the country is right to pay for its own weaknesses. However, from this point on begins the questioning of some basic facts and the need to highlight some features of this concept we call corruption,” he concluded.