Bank of America: What Would Happen if Greece Doesn't Pay IMF Installment 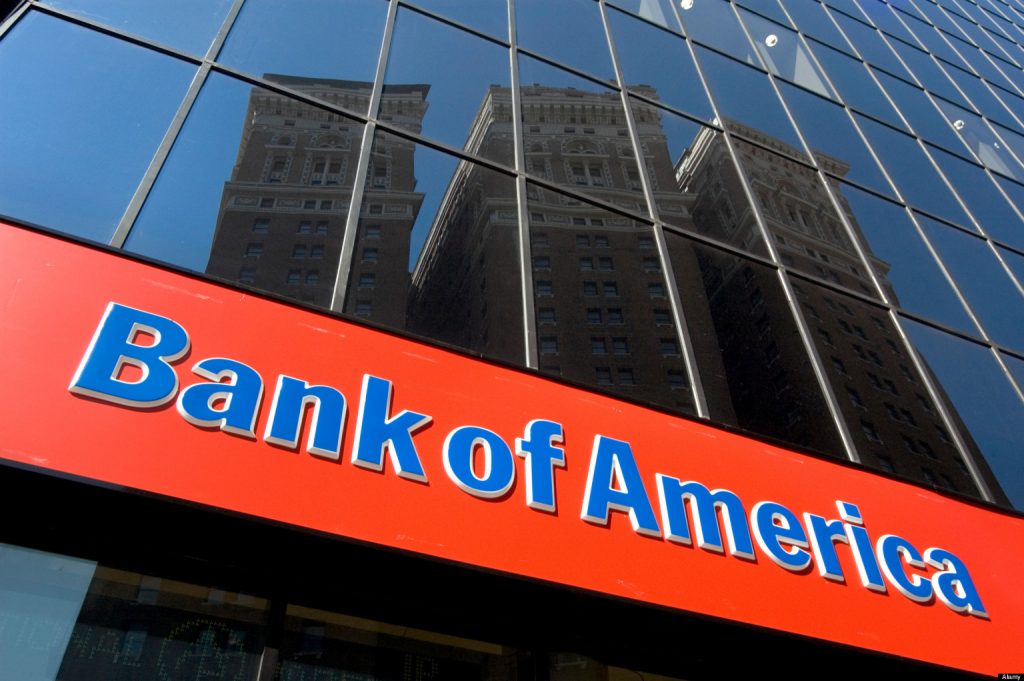 If Greece doesn’t pay the upcoming International Monetary Fund installment of 458 million euros due on April 9, a chain of unpleasant events will follow, says a Bank of America report.
However, Greece will not go bankrupt in April. The IMF will give Greece a grace period of one month for the payment, thereby the country will bankrupt in May. This is the worst case scenario, the report says.
What would follow the default is an implied grace period of one month:
1) IMF staff arrives in Athens asking for immediate payment. Athens cannot use any IMF funds before payments due are made.
2) After two weeks, the IMF board sends the head of the Greek state stressing the seriousness of a default and asking for expeditious settlement.
3) After one month, the head of IMF announces to the executive board that there is an obligation that hasn’t been settled.
Once the IMF board of directors is informed, a chain of events would follow. The IMF will notify the European Financial Stability Facility of a delayed payment and that would constitute a default on loans from the Master Financial Assistance Facility Agreement.
The EFSF can cancel all or part of the financial facility mechanism and ask for immediate payment of loan capital. In this case, there would be a default event for PSI Greek bonds. Even if Greece pays 458 million euros to IMF, it must also pay 200 million euros on May 1st and another 763 million on May 12.
Greece must also pay 274 million euros as interest on state bonds in April. Supposing Athens pays 194 million euros interest on private bond holders on April 17, there is another 80 million euros due to the European Central Bank on April 20. ECB can give Greece a grace period of one month for the payment of interest before the country goes to bankruptcy.