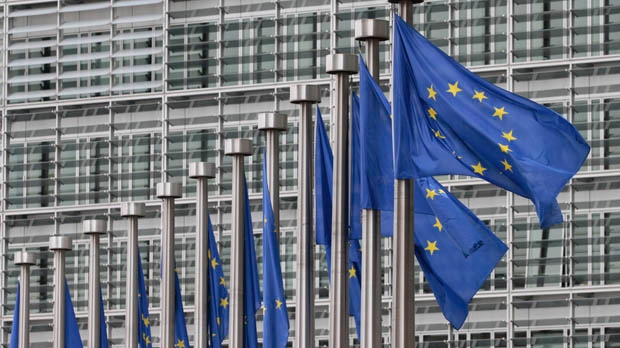 The list of proposed reforms the Greek government submitted to the Euro Working Group in order to close the fifth review is lacking in legislative actions or technical methods that would help achieve the objectives stated, a real.gr report says.
The report from Brussels is citing representatives of eurozone finance ministries who heard the teleconference briefing of the troika of lenders and European Commission officials who also read the list.
“The 26-page report should have been 260 pages long,” said a European Union official who has experience of EC reports on the state of Greek economy. “They do not explain anything, they just declare goals,” said another official who was present at the teleconference.
According to EC finance officials, the list is ambiguous and overpriced and in the text there are statements that clearly show that the Greek government retracts from reforms and measures that were agreed on, especially in the sectors of security funds and labor.
It says that Greece’s financing needs for 2015 are 19 billion euros. The Greek government expects to receive 1.5 billion euros from selling state assets, while the previous government agreement estimated 4 billion in revenues from state assets.
According to some EU officials here are some of the problems that have been found in the full list of reforms:
* The introduction is untimely and it also contains an implicit threat in challenging the viability of the EU and the common currency, an introduction not proper for someone who requests funding.
* The text is written in theoretical rather than technocratic language
* The amounts of revenues and expenditures are arbitrary and without explanations
* There is a disagreement on the growth figure of 1.5 percent and 1.2 primary surplus goal
* Revenues from smuggling and television station licenses are unrealistic and non-recurring
* The phrase “initiatives to increase revenue” in a list of measures does not describe anything to anyone
* The same applies to “fight against VAT fraud”, which is something all Greek governments promise to do since 2004
* There is no mention of measures to reduce permanent and structural expenditures
* The list contains expenditures that exceed 2014 expenditures by 1.1 billion euros
Another comment on the list of proposals was that it sounds more like a wish list with exclamation marks than a technical text about finance and legislation. For instance, the “Transparent, inclusive and modernized health governance & Equitable and sustainable financing of the health sector “in the paragraph on the health system sounds more like a wish than an actual proposal. An official commented that compared to other similar lists, the Greek reforms program sounds like it was written in another language, something that makes negotiations and a staff level agreement particularly difficult.