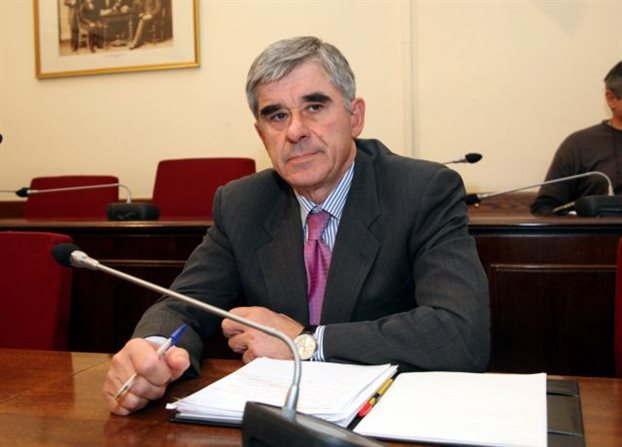 Greek government anti-corruption chief Panagiotis Nikoloudis is investigating 80,000 wealthy Greeks who are suspected of having at least 200,000 euros each in undeclared funds in bank accounts abroad.

The SYRIZA government has pledged to tackle tax evasion. On Monday’s meeting with German Chancellor Angela Merkel, Greek Prime Minister reiterated that Athens is determined to put an end to tax evasion and establish a more fair tax system. Recently, the German government has offered to send tax experts to assist Greece in battling tax evasion.

Nikoloudis told The Times that the original list of 2,000 tax evaders, the famous “Lagarde list“, which was compiled by the International Monetary Fund and handed to the Greek government in 2010, is just the tip of the iceberg.

“I’m not concerned about the so-called Lagarde list,” Nikoloudis said. “It’s just a footnote in this overriding bid to hunt down tax cheats. Most importantly, though, the money which the Greek state stands to rake in from that list, in connection to fines on undeclared incomes, is peanuts compared to what can be collected from this roster of 80,000 individuals.”

So far, Greek authorities have audited 4,500 individuals who are suspected of cheating on their taxes. The finance ministry hopes that by the end of June the Greek government may recover more than 3 billion euros in back taxes and fines.

According to a Newsweek report, a recent study by the German Institute for Macroeconomic Research (IMK) and the Hans Böckler Foundation found that between 2008-2012, during the worst of Greece’s financial crisis, the tax burden on the poor increased by 337 percent while the burden on upper-income classes increased by only 9 percent. The country’s poor lost 86 percent of their income, while the rich lost between 17-20 percent.

The economic crisis created more social inequalities as the financially weaker social groups, such as public sector employees and pensioners, shouldered the majority of taxes while the richest strata paid very little in taxes.