Former PASOK Ministers to be Investigated by Financial Crime Unit 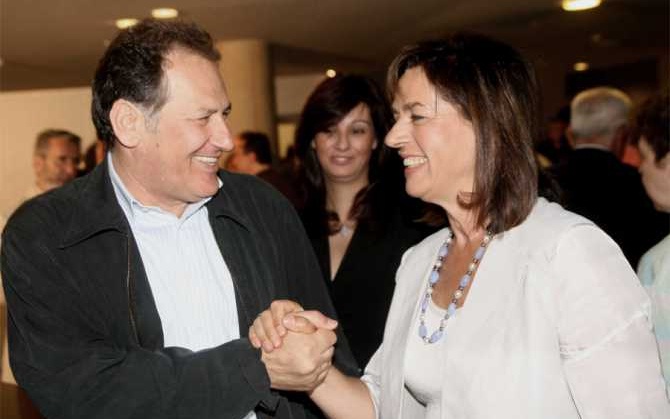 Former Greek Ministers and long-standing PASOK MPs Vasso Papandreou and Kostas Laliotis declared that “any audit is welcome,” commenting in response to headlines of Greek newspaper “Proto Thema,” according to which the Financial Crime Unit is about to conduct an urgent investigation on their assets, along with the assets of another former MP and their relatives.

The two former Ministers’ reaction came immediately after the story was published and as they stated, their financial data are already “known and completely transparent,” declaring they have nothing to fear. Moreover, as they explained, they do not have any assets or deposits in banks outside Greece. Laliotis issued a statement referring to the fight he gave against offshore companies. On her behalf, Papandreou appeared surprised over the leak of a document referring to the audit of specific persons, without cross-referencing with those targeted.

According to the “Proto Thema” article, in a confidential document issued on February 25, a Special Greek Audit Division is asking authorities to investigate the assets of Papandreou, Laliotis, his wife, former MP Andreas Makrypidis and his wife. Makrypidis also refused any relation with offshore companies.