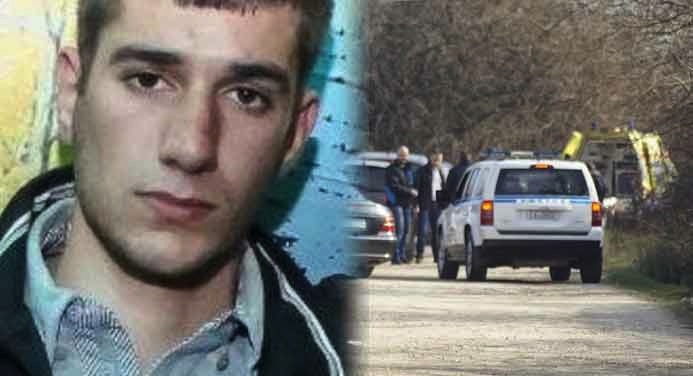 Missing Greek Student Vangelis Giakoumakis was found dead shortly after 8 a.m. in a swampy area of the Municipal lake of Ioannina, Greece, 800 meters from the Dairy School of Ioannina where he attended.
The student’s uncle, George Viviedakis, has come forth and identified the boy to be his nephew. The coroner of the University hospital of Ioannina is currently at the scene.
Greek authorities were conducting a wide search through the city of Ioannina and the surrounding regions in northern Greece looking for 20-year-old Dairy School student Vangelis Giakoumakis who went missing on February 6. Giorgos Tsoukalis, a private investigator was also involved in assisting with the case at the family’s request.
According to police reports, Giakoumakis lived in the school dorms. On February 6, he went missing but the investigation revealed that he had left his wallet and mobile phone behind. Since then Greek authorities in collaboration with PI Tsoukalis had been trying to track down the young man. The search ended this morning after a local resident of Ioannina discovered the student’s remains.