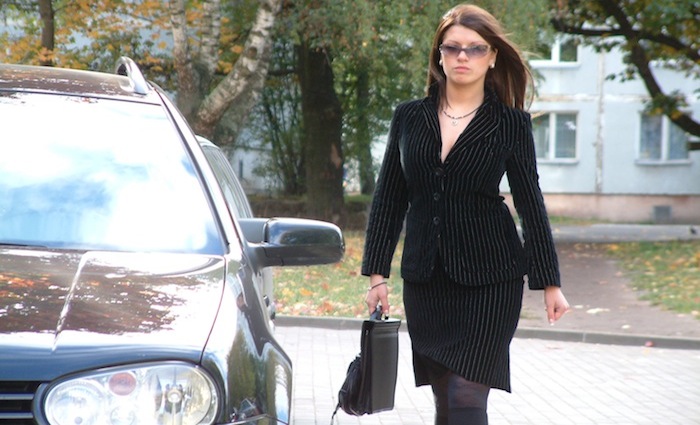 Greece ranks in tenth place in the percentage of women holding top management positions, according to a report entitled “Women in business: the path to leadership” conducted by Grant Thornton to coincide with International Women’s Day.
Greek women holding top management posts are 27%, a drop from 2014 when it was 29%. Greece shares tenth place along with Thailand and South Africa.
15% of Greek women who participated in the survey said they worked 1-5 years before promoted to higher management, while in the Eurozone it is 33% respectively, the same percentage as globally. Also, 62% of Greek women worked 6-15 years before they were promoted, while 15% had to serve over 20 years before they climbed in the workplace.
Regarding educational tools needed for their promotion, 37% of Greek women said they needed a professional diploma, 36% attended seminars, while 34% claimed they didn’t need further education or training. However, 54% said they needed an academic degree such as an MBA or a PhD to move up in the hierarchy.
However, 39% of the women who participated claimed they couldn’t climb the corporate ladder because of unequal treatment based on sex. Also, 31% cited family obligations such as taking care of elderly parents as a hurdle to get a management position.
The top posts Greek women hold are human resources managers (31%), heads of marketing (29%) and sales managers (24%). Women in Greece participating in executive boards is 19%, slightly higher than the Eurozone average (18%) and international average (16%).The first place in the survey is taken by Russia with 40% of top management positions held by women. The next five places are also held by Eastern European countries. Georgia (38%), Poland (37%), Latvia (36%), Estonia (35%) and Lithuania (33%) complete the first six places.