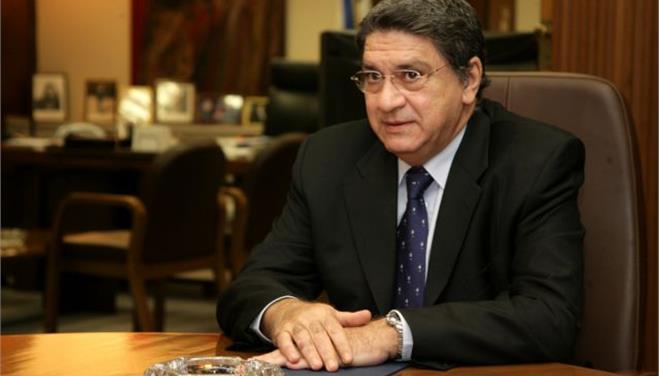 Former Greek Employment Minister in Costas Karamanlis’ cabinet and spokesperson during 1992-1993 under Konstantinos Mitsotakis, New Democracy MP Vasilis Magginas passed away Friday morning at the age of 66. Magginas, who recently faced minor health issues, undergone a routine hernia operation when he suddenly fell into a coma from which he never recovered and died a few hours later due to septicemia.
Magginas was born in October 22, 1949, in Athens and later graduated Athens’ Law School. His origin is from Astakos, Aitoloakarnania. He got involved with politics from a very young age and in 1976 he took part in the negotiations between Greece and the European Economic Community (EEC), precursor of the European Union (EU).
He was first elected MP with New Democracy in the 1993 general elections and was elected in all parliamentary elections ever since until 2007. As a New Democracy member, he served as the party’s spokesperson in 1992-1993 and for a short period of time, in 2007, as Employment Minister, under Costas Karamanlis.
Within a few months, though, he resigned from his Ministerial post on December 15, 2007, after facing negative publicity over allegations he employed illegal, uninsured immigrants at his holiday residence.
He was married to Katerina Papadaki and they had one daughter.