Vassy Opens Up About New Tiesto Track and IDMA Nomination 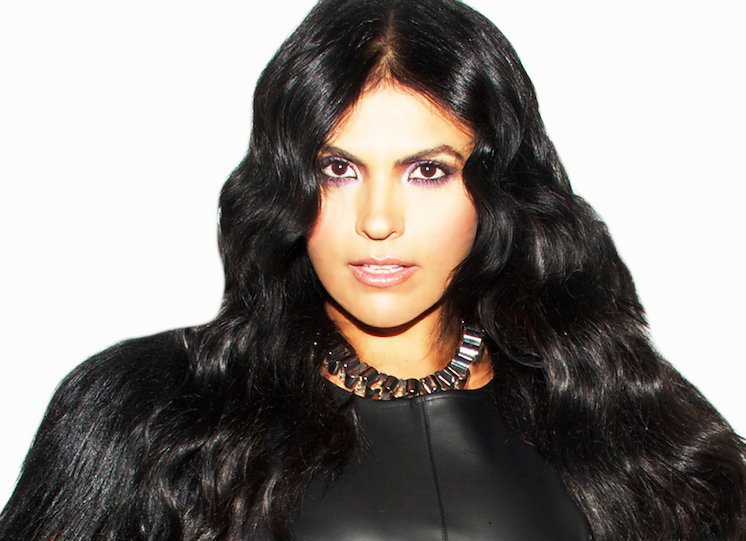 Greek-Australian singer Vassy has seen her career skyrocket over the past year as one of the rising stars of electronic dance music (EDM), and now she is about to release a new track with top international DJ Tiesto!

The new song “Secrets” will be released on March 16 and features Vassy collaborating with Tiesto and Kshmr, formerly of the electro group Cataracs. You can check out the hot new track right now before it is released through Tiesto’s label.

Vassy’s last major single release was the dance hit “Bad“, with mega producer and DJ David Guetta.  The track went double platinum, and is now nominated for two IDMAs (International Dance Music Awards) at the 2015 Winter Music Conference (WMC). The WMC is a huge event in the music industry with the EDM scene giants coming together to look for the best and brightest of the year.

We asked Vassy to talk to us a little about her tracks and career.

How did your hit song with David Guetta “Bad” come about?

I had written the song and was trying to see what I should do with it, when David Guetta came across the track. He absolutely loved it and I got a call from Atlantic Records where he offered to come in and produce the track to turn it into a big club record. It was really organic how everything happened, I couldn’t have asked for anything better!

What does the song “Bad” mean for you?

For “Bad,” it’s about an attitude, a certain feeling – you could take it literally to mean naughty but you could also just interpet it as an anthem for being proud of who you are.

What excites you the most about your IDMA nomination and the possibility of winning?

It would make me incredibly happy to win, but the IDMA awards would also be a great way to show other people “you can do it.” It shows that you don’t have to have all these contacts, or a big name, and you can still come here from the outside and win it all. And obviously it always helps having a community behind you, bringing your Greekness with you wherever you go. For me, it’s very important for the Greek community to always support each other and help each other out.

Any projects in the works right now?

I’m working on quite a few collaborations right now. I can’t talk about all of them yet until they are finalized, so hopefully I will have some more big news coming up! What I can say is that I am collaborating on an idea with David Guetta, and also in the studio with Greek DJ Dimitri Vegas (Greek power!). I’m really excited about all the opportunities coming up, I feel like the world of EDM has embraced me really well recently.

Remember to vote for Vassy for Best Electro/Progressive House Track and Best Featured Vocalist Performance on the WMC website. We support her and wish her the best!