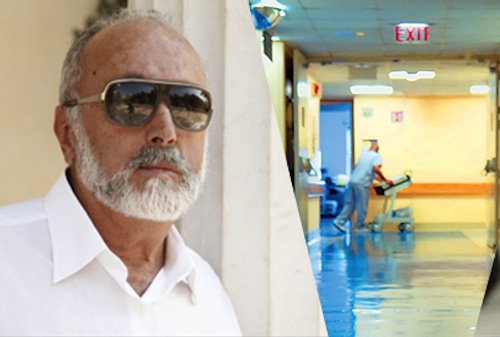 Health Minister Panagiotis Kouroumblis announced he will reveal a scandal this week involving private companies, according to statements made to newspaper Efimeritha ton Syntakton.
“After the insurance companies, which lived off the state as parasites with the connivance of the previous governments, using state funds, there will be revelations on private companies,” Kouroumblis was quoted as saying by the paper.
Greece has private health expenditure close to 45-46%, when the European average is 25%, the minister said, noting that this fact alone shows the policies which have been followed essentially benefited the private sector.
Commenting on the state-run company handling payments to hospitals, ESAN, Kouroumblis said it might not be abolished. “In a year from now, nothing in state hospitals will remind us of the current situation,” he noted and promised free hospital healthcare and medical treatment organized with classifications.
(source: ana-mpa)