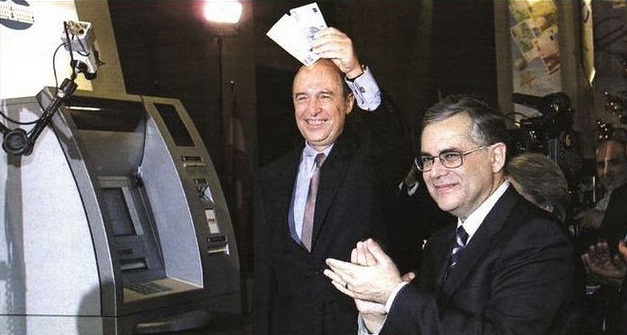 His opinion that Europe has lost the necessary balance between the markets and state institutions expressed Former Greek Prime Minister Costas Simitis in an article published in Greek newspaper “Efimerida Ton Syntakton.” As he highlighted, ever since the northern European countries implemented an austerity policy in Europe, the Eurozone has been dragged into the crisis.

Among others, the Former Premier, who was the one that saw Greece enter the single currency during his governing period in 2001, highlighted that “the discussions taking place between the new government and our partners have created the impression in Greece that we are the first country to express doubts about the European project and put forward a new way of dealing with common problems.” As he explained, however, debates and controversies regarding the reorganization of European institutions “have been taking place for years. They were caused by the financial crisis, existing inequalities between states, but also by the different approaches on the way the European Union must operate.”

As he pointed out, “the cause of the crisis is that the Eurozone is a complete monetary union, but an incomplete economic and fiscal union of member-states with different structural characteristics; the mature economies of the European North and the less mature economies of the European South.” Concluding, Simitis said that the crisis is only a public debt crisis in a lesser extent and this is mainly the case in countries such as Greece and Portugal.