Belgian PM Calls on Greek Government to Clarify its Program 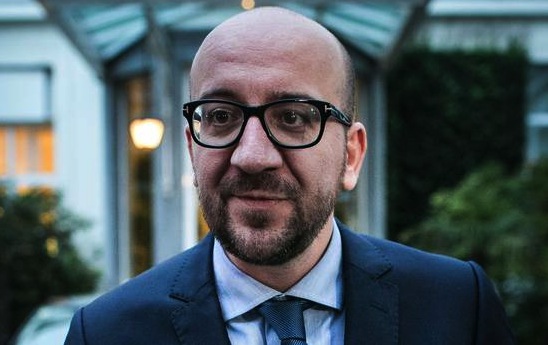 Belgian Prime Minister Charles Michel on Monday called on the Greek government to clarify its program while he also expressed his support of European integration.
Addressing the annual meeting of the heads of the country’s diplomatic missions, the Belgian Prime Minister expressed his support of European integration and the Eurozone as a response to rising Euro-skepticism which, as he said, can undermine the European idea, “Belga” news agency reported.
Regarding Greece, he called on Prime Minister Alexis Tsipras, who will visit Brussels on Wednesday, “to clarify his program,” and said that “the Greeks should lay their cards on the table.”
Referring to the state of the European economy, he noted that “the Eurozone economies can become fairer and more competitive if labor market obstacles are lifted. These obstacles protect those who have a job but they limit the chances of the unemployed and the young. The restrictions in having access to the market of goods and services, which keep prices unnaturally high for the benefit of the few, should be reduced because they hamper entrepreneurship.”
(source: ana-mpa)