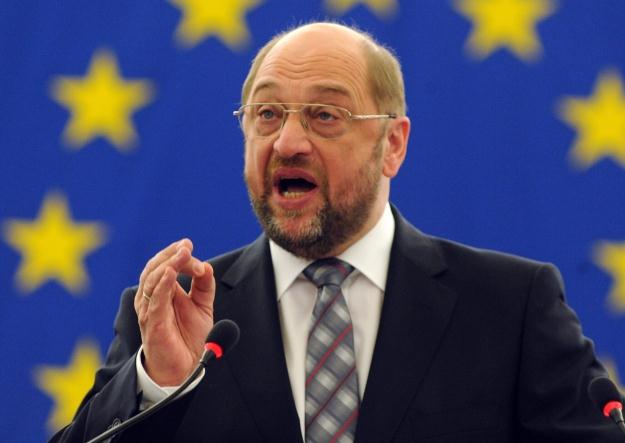 Just 48 hours ahead of the critical Greek general elections, European Parliament President Martin Schulz called Europe for a fair treatment toward Greece. In an interview with German newspaper Hannoverschen Allgemeinen Zeitung, Schulz underlined that “in order to achieve a steady economic development and serious debt reduction, a fair partnerships framework is necessary, not threats.”
Schulz highlighted that what Greece needs now is “a smart policy mix that consists of measures to stabilize its finances, structural reforms and investments in sectors of the future that lead to sustainable development.” Furthermore, he expressed his estimation that German Chancellor Angela Merkel “trusts the Greeks to stand on their feet, on their own.”
Finally, commenting on the negative climate within Greece, Schulz said that despite the negative climate, there is no one that can blackmail the European Union or Germany.