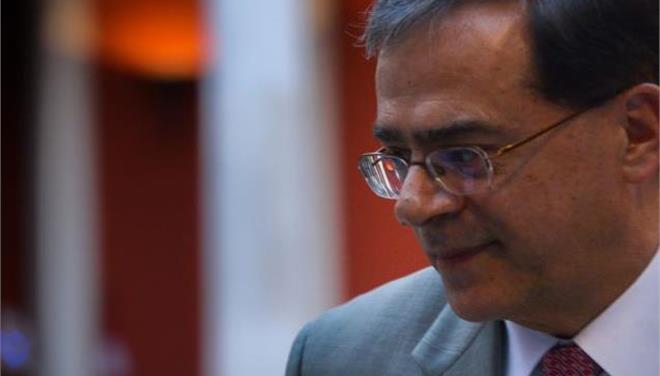 Greece’s Finance Minister Gikas Hardouvelis warned that the country’s economy could suffer a significant drop back into recession if the Greek bailout program review remains stalled. In an interview with the Sunday edition of Greek newspaper “Kathimerini,” Hardouvelis pointed out that in such a case Greece could permanently fall out with its European Union allies, adding that it will be impossible to rely on the Eurozone’s financial support if an extension of the current program is not granted or an agreement on the program review with the Troika is not reached by February 28.

“The risk of an accident will become greater for as long as we do not reach an agreement with European Union partners,” Hardouvelis estimated, highlighting the difficulty on relying on T-Bills for covering funding needs.

Furthermore, Hardouvelis stressed that political opposition parties seem oblivious to the consequences of not implementing previous agreements. “Any political agreement with allies will include a lot of give and take. It will not cancel previous agreements; it may alter them and bring about different, maybe greater commitments,” he underlined.

It should be noted that last week, the Greek systemic banks made their first request to the Bank of Greece (BoG) for liquidity through the Emergency Liquidity Assistance (ELA) system, while as the general elections date is approaching, pressing liquidity conditions are likely to worsen.