British Museum Exhibition on the Body in Ancient Greek Art 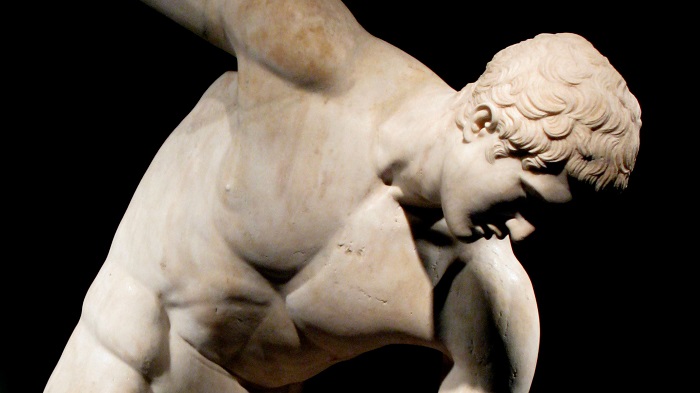 The British Museum will be hosting an exhibition entitled “Defining beauty: the body in ancient Greek art” from March 26 to July 5, 2015. This major exhibition will focus on the human body and the way it was portrayed in ancient Greece.

“For centuries the ancient Greeks experimented with ways of representing the human body, both as an object of beauty and a bearer of meaning. The remarkable works of art in the exhibition range from abstract simplicity of prehistoric figurines to breathtaking realism in the age of Alexander the Great. These works continued to inspire artists for hundreds of years, giving form to thought and shaping our own perceptions of ourselves,” notes the British Museum website.

Ancient Greeks were the first to portray the naked human body in a way that did not emit humiliation but glory. They were obsessed with perfection and believed that a man’s body was in perfect balance only when naked. Even though they did not stroll down the street or battle without clothes, ancient Greeks used to exercise in the nude. “Gymnasium” derives from the Greek, gymnos, meaning “naked.”

The male body was celebrated in all its forms, however, for women things were a little different. Aphrodite was the only woman to be sculpted naked. Women were usually portrayed wearing thin layers of clothing which provided an intensely sexual element to many of the female form sculptures.