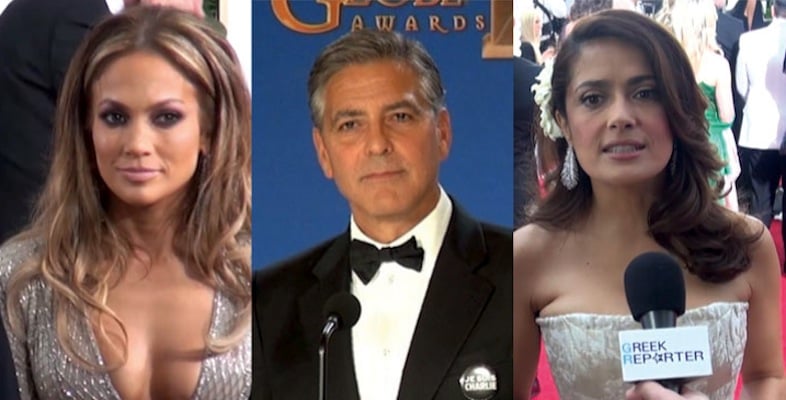 Some of the biggest movie stars stopped by Greek Reporter’s camera on the 2015 Golden Globes red carpet and talked to us about the awards show, their work and of course, Greece!

Watch acclaimed actor Jon Voight (and Angelina Jolie’s father) speaking about his time in Greece and wishing for the Greeks to vote wisely in the upcoming Greek election.

RELATED: Watch George Clooney talk about the repatriation of the Parthenon Marbles from the Golden Globes.