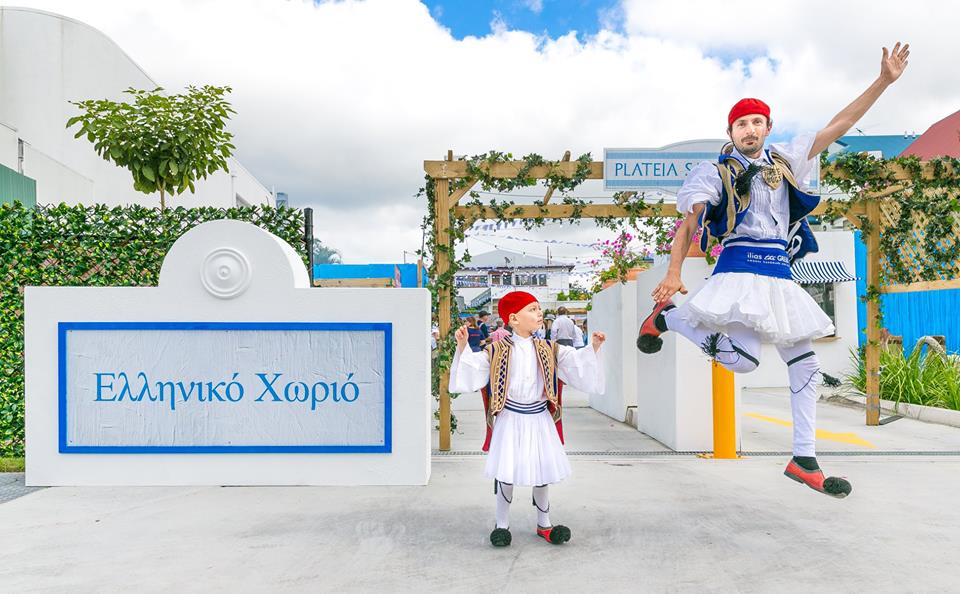 Olympiacos is named the first round’s champions of the Greek SuperLeague, an accomplishment that in reality has no effect besides irritating the rest of the league’s clubs.
Throughout the whole season, Olympiacos’ inconsistency has let PAOK sit in first place. The Thessalonians deservingly stood atop the league as they played spectacular football, tipping opponents with four and five goals at times, but the result would have been entirely different if the 2014 Champions took their games more seriously. With the sack of Michel and just as matchday 17 ended, the reds beat Skoda Xanthi 1-3 and regained top spot as PAOK lost its third in six games and dropped two points below them.
https://www.youtube.com/watch?v=5OZkmuehH7o
At the same time, Panathinaikos, sitting at third place, reminded us of his early 00´s team when at halftime was already up 5-0 against Ergotelis. Marcus Berg’s return in the starting eleven gave the greens the moral elevation they badly needed and with a hat-trick lead the greens to an outstanding result, last seen by them in 2002 when they beat Panachaiki 8-0 (5-0 at halftime).
https://www.youtube.com/watch?v=qtOsl_OAYwY
A few points below at fourth place we meet Asteras Tripolis, a club which less than a decade ago was hopping between amateur and semi-amateur divisions and now is silently luring at the championship trophy. Asteras demolished PAOK in Tripoli (3-0) in a game that the ‘black and whites’ have massive complaints about the referee’s decisions, and rightly so in our opinion. However, it is a common secret that PAOK has been unable to sustain the pressure of first place and in addition to its weak bench is now deflating its hopes to win their first trophy since 2003 (Greek Cup).
https://www.youtube.com/watch?v=bjk_KFcz6M0
In the first time in ages, Olympiacos has been easily dropping points home and away, something unrecognizable for the Greek champions. As a result, the championship battle has turned into an interesting scramble in which PAOK, Panathinaikos and Asteras are lurking, waiting for the moment that the reds lose their might.
Top Scorers (Name, Matches, Goals)
1.Mitroglou Kostas 13/10
2.Athanasiadis Stefanos 14/9
3.Kaltsas Nikos 17/8
4.Karelis Nikos 16/7
5.Giannou Apostolos 16/7
6.Pereira Fakoundo 24/7