Bipartisan Discussion on Cyprus Problem in Nicosia, in February 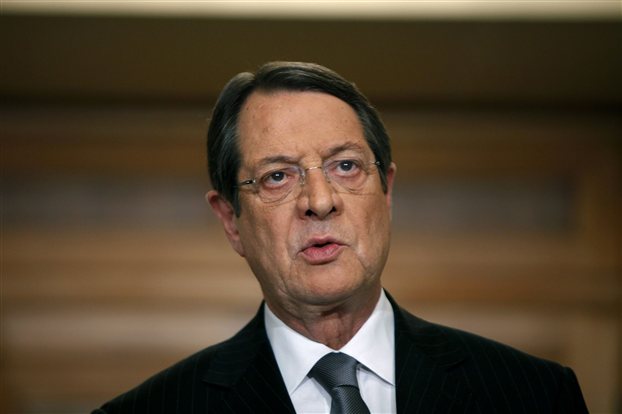 The current situation, the developments in the island and the long-standing Cyprus problem will be tabled during a multi-day bipartisan meeting that is scheduled to be held in Nicosia, in February, under the President of the Republic of Cyprus, Nicos Anastasiades, and leaders of the political parties represented in Parliament. The decision on the meeting was taken and announced earlier today.

As a government spokesperson revealed, Anastasiades has already completed a document in which he expressed his will to form a widely accepted government and the representatives of the political parties agreed to express their opinions on the matter and forward them to the Cypriot President.

According to AKEL secretary general Andros Kyprianou, Anastasiades has assumed an initiative regarding the negotiations’ recommencement with the Turkish-Cypriot side, which has also been requested by the party. At the same time, Kyprianou expressed his party’s worries that under the current situation, Cyprus might face complications in exploiting its natural resources, as well as the possibility of the island’s definite dichotomy.

DIKO President Nikolas Papadopoulos expressed the country’s need to change its strategy for the protection of its interests. In a similar sense was the positioning of EDEK leader Giannakis Omirou.

It should be noted that the Turkish-occupied part of Cyprus has announced that general elections will be held on April 19.