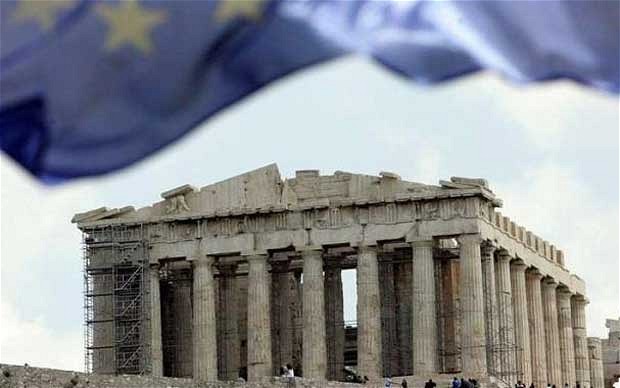 Programs totaling 19 billion euros were approved for Greece by the National Strategic Reference Framework (ESPA) for the 2014-2020 period.
The main sectors the funds will be distributed to are manufacturing, tourism, energy and the agricultural/food industry.
Other sectors that show an upward trend are also included. Sectors like research and technological development, aquaculture, specialty health services, creative development of cultural heritage, modern Greek creativity, pharmaceuticals industry, computer science, communications, waste management, trade, freight services.
Education and continuing training, transfer and diffusion of knowledge and skills to adapt to the demands of global competition and continuous improvement of human resources. Finally, an effective and efficient public administration, based on new information and communication technologies, will support significantly the transition of the Greek economy to the new development model.
The Ministry of Development and Competitiveness, announced the approval of the new programming period 2014-2020 by the Commissioners for Regional Policy and Social Affairs Operational Programs. The two Commissioners approved all the programs presented by Greece and co-financed by the European Regional Development Fund (ERDF), the European Social Fund and the Cohesion Fund (CF).
It is estimated that the total of European funds and Greece’s contribution for the 2014-2020 program exceed 26 billion euros. The amount does not include an estimated 2 billion euros that is expected to be distributed in the country and its regions in 2016 based on the process of the so-called “review clause.”
It is underlined that the aim of the Greek government with the new NSRF program is to make a new start and with utilization of community resources to bring changes in the production model, enhance growth potential and improve competitiveness in the economy.