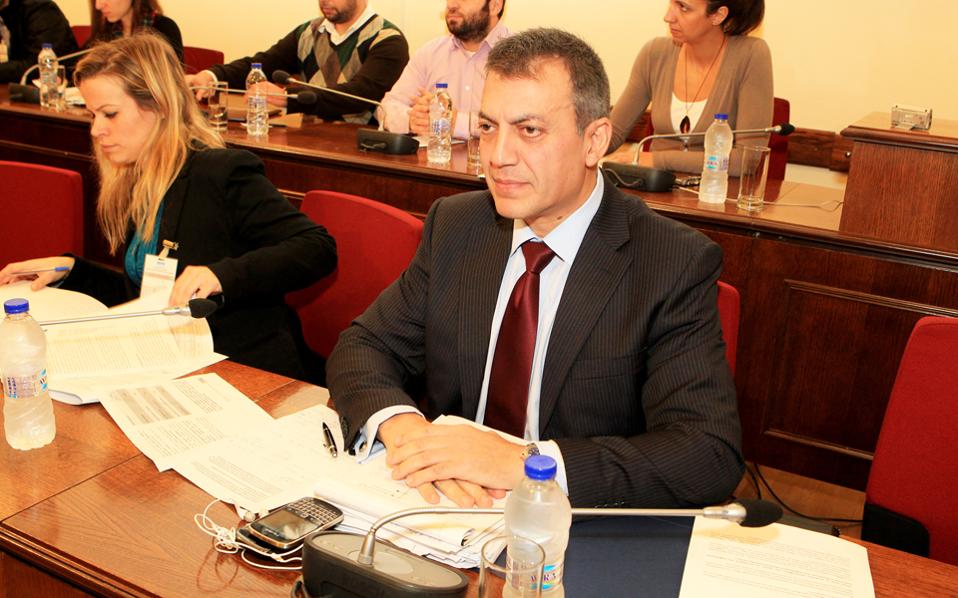 Three out of four public sector and Social Security Fund (IKA) pensioners in Greece are opting for early retirement. This situation has caused the country’s pension system to become unsustainable.
On Wednesday, Greek Labor Minister Yiannis Vroutsis presented data to the parliament, explaining that almost 75% of Greek pensioners are trying to secure their early retirement through legal provisions that allow them to stop working before the age of 61.
“In the public sector, 7.91% of pensioners retire between the ages of 26 and 50, 23.64% between 51 and 55, and 43.53% between 56 and 61. In IKA, 4.44% of pensioners retire between the ages of 26 and 50, 12.83% retire between 51 and 55, and 58.61% retire between 56 and 61. Meanwhile, in the so-called healthy funds, 91.6% of people retire before the national retirement age limit,” Vroutsis said.
In regards to the minimum work years required for retirement, the Labor Minister said: “For people who have had 15 years of insurance or less, there will be no pensions, with specific exceptions, which will not be touched. Nothing has changed. For people with 15 to 20 years of insurance, our plan involves actuarial justice in order to support the system. We will ensure that people who retire after 15 to 20 years of work will receive a contributory pension and those who have worked 20 years or more will receive the normal pension according to the legislation. However, this plan will be implemented for people who will retire in 2040 or later.”